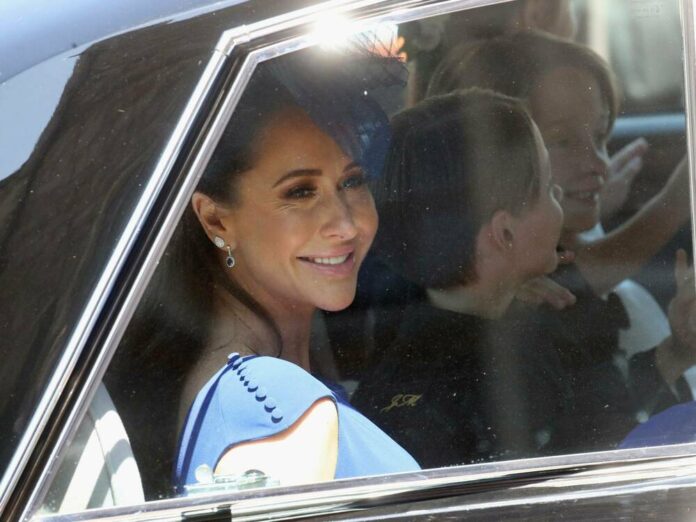 After an argument with influencer

For Duchess Meghans (37) best friend, the stylist Jessica Mulroney (40), it is rock-solid: after racism allegations, she is rid of two of her jobs. The trigger is a dispute between Mulroney and the Canadian influencer Sasha Exeter.

What happened? Exeter released a video on her Instagram channel yesterday Thursday, June 11, accusing Mulroney of “personally” taking one of her anti-racism calls. As a result, a dispute between the two women broke out. This escalated to such an extent that Mulroney is said not only to have offended the influencer, privately, but also to have threatened to boycott her business. Mulroney is generally considered to be well connected.

Exeter was “paralyzed by fear” from this threat. “How Jessica threatens the livelihood of a single, black woman in the racism pandemic we are experiencing is incredible to me,” said Exeter. However, the influencer did not publish the exact wording of the threat or screenshots of the conflict.

Mulroney immediately apologized to Exeter. In a long post on Instagram she wrote, among other things: “Sasha rightly denounced that I wasn’t doing enough to take part in the difficult discussion about ethnicities and injustice in society. I took it personally and that was wrong. I know I have to get better. We who have a platform should express themselves, ”said the 40-year-old.

Her apology was honest and she never wanted to threaten Exeter’s livelihood. Mulroney also announced plans to withdraw from social media in the next few days. She wanted to leave her account to dark-skinned citizens so that they could tell their story. She herself wanted to use the time to “reflect, learn and listen”. She also offered Exeter to take over her Instagram account.

Apparently just lip service. Exeter published a screenshot of a private message that she received from Mulroney in an Instagram story. In it, the 40-year-old threatens a defamation lawsuit. “This is what happens when you denounce someone with privileges and wealth: they apologize publicly to preserve their image, while privately they threaten you with a lawsuit to keep you quiet,” said Exeter’s comment.

Either way, the argument for Mulroney already has its first ramifications. Your broadcast “I Do Redo” was removed from the program by the TV station CTV with immediate effect. Mulroney is not only the moderator, but also the stylist. “The behavior of Jessica Mulroney contradicts our commitment to diversity and equality,” says a statement by the broadcaster on Instagram.

The Hudson’s Bay department store chain also distanced itself from Mulroney. “Given the recent events, Jessica Mulroney will not represent Hudson’s Bay or Kleinfeld Canada as a fashion and wedding expert,” said a post on the company’s Instagram page .