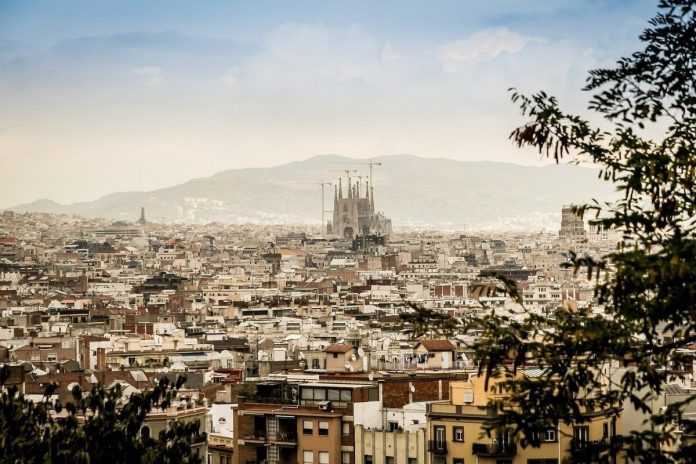 the Spanish Authorities intend to minimize the movement of citizens. At an emergency Council of Ministers will decide on a two-week quarantine, from 30 March to 9 April for nearly all of people in the country whose job is not vital. Salary during this time will pay now, but later will have to work these two weeks.

“If we continue to restrict the movement as we approach Holy week, we will defeat the virus,” – said the Prime Minister.