Home Entertainment The Wanted: is the boy band planning a comeback? 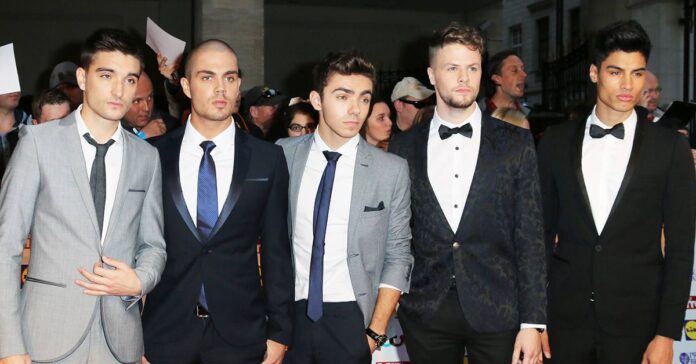 The Wanted is fueling the reunion rumors. The British-Irish boy band, consisting of Max George, Siva Kaneswaran, Jay McGuiness, Tom Parker and Nathan Sykes, had their great successes between 2009 and 2014 before indefinitely taking a break.

Now could happen what the fans no longer expected: do the musicians band together again? The reason for the speculation are the cover and profile pictures on Facebook. 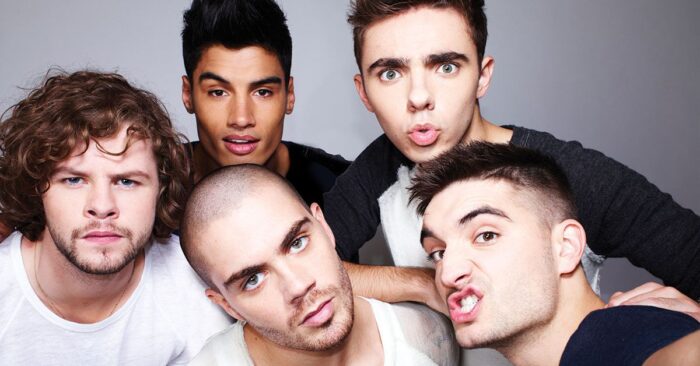 The group changed it on Thursday (April 30) for a long time and replaced it with current photos. In the cover you can now read a lettering with the name of the band, the profile picture is a photo of the five singers.

Both pictures were posted without comment, but the fans think they see a message behind it. “I don’t want to have too many hopes, but I can’t help it. Please come back, ”writes a fan, who also notes that the band Lawson has also announced their comeback with new photos. 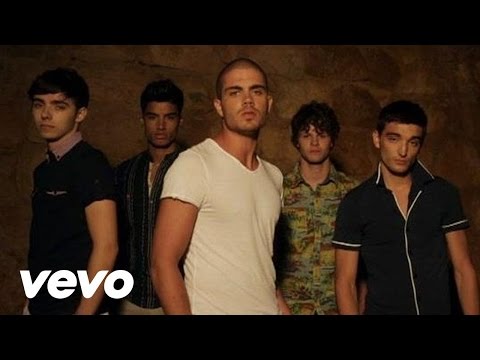 So why not The Wanted? In June of last year Max also indicated that a reunion is always possible because the band members still get on very well with each other.

“I don’t see why that shouldn’t work. I always said that I would make a reunion with The Wanted, ”he told BANG Showbiz. (Bang)