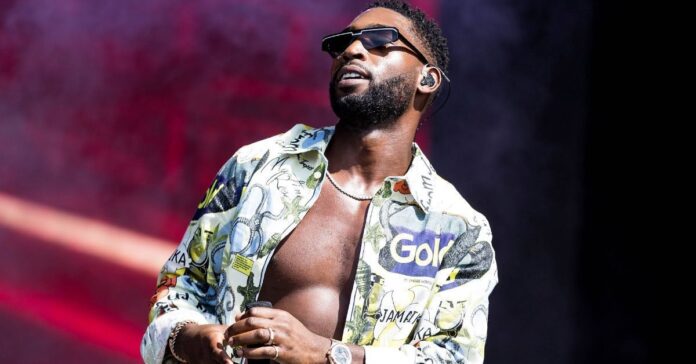 Tinie Tempah considers rap to be the new form of rock’n’roll. The ‘pass out’ rapper, who is now also releasing music under the name Tinie, is firmly convinced that the rock music scene has become boring and that rap has now taken the helm instead.

It is the leading genre and many of his current rapper colleagues, who quarrel publicly and ensure a lot of conversation and publicity, are responsible for it.

“The whole country talked about it”

Grime stars like Wiley and Stormzy have been causing a lot of hustle and bustle on the web lately, and Tinie compares the dispute to the rock wars between Oasis and Blur, which made the headlines in the 90s.

In the ‘Bizarre’ column of the newspaper ‘The Sun’ he explains: “The whole country has spoken about it. The hype and drama was like Oasis and Blur and we haven’t seen anything like it in a while. In what other genre of music do you get this level of excitement? In none.”

From this, the 31-year-old musician draws his conclusion about today’s musical landscape: “Rap music has become the new rock’n’roll globally.” (Bang)