Home Sports Three runners from Russia was disqualified for cooperation with the previously suspended... 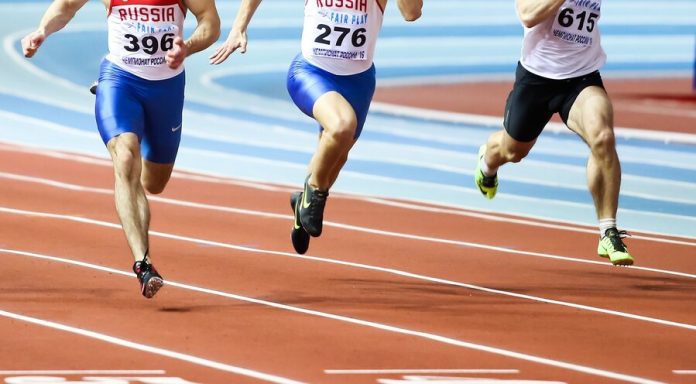 the Russian runners Rudolph Riding, Andrew Isaychev and Anna Knyazeva-Shirokov was suspended from competition for violating anti-doping rules. About it reports Agency “Moscow”.

the decision of the Russian anti-doping Agency (RUSADA) due to the fact that the athletes worked with previously disqualified for life coach Vladimir Kazarin. In the national anti-doping rules it is classed as a “Prohibited relationship.”