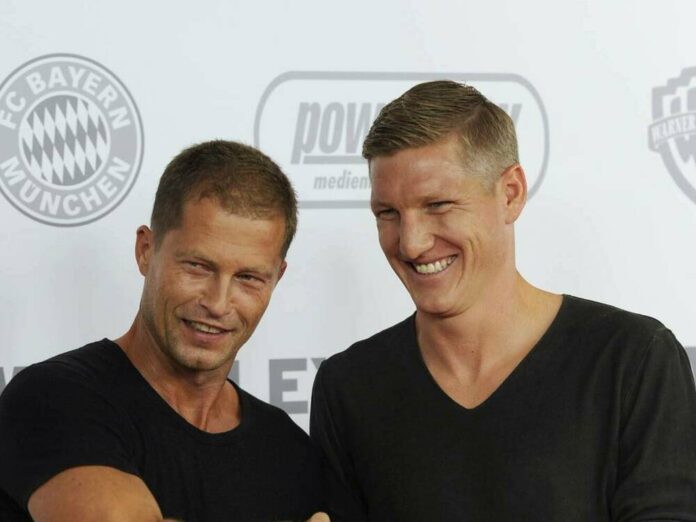 It wasn't until last autumn that Bastian Schweinsteiger (35) ended his incredible career as a soccer professional. Now the filmmaker and actor Til Schweiger (56) has already set a film memorial for him. As the streaming provider Amazon Prime Video announced, the planned documentary “Schw31eins7eiger: Memories – From the Beginning to the Legend” will be available exclusively on the platform from June 5. Football legends such as Oliver Kahn or Uli Hoeneß also have their say.

The film is supposed to shed light on the footballer's existence of the husband of tennis star Ana Ivanovic (32) as well as his life away from the green. Schweinsteiger spent a total of 17 years at Bayern Munich before moving abroad to Manchester United and Chicago Fire to end his career there. In 2014 he became world champion with the national team in Brazil. He also won eight German championships, seven DFB cup finals and won the 2013 Wembley Champions League with Bayern.