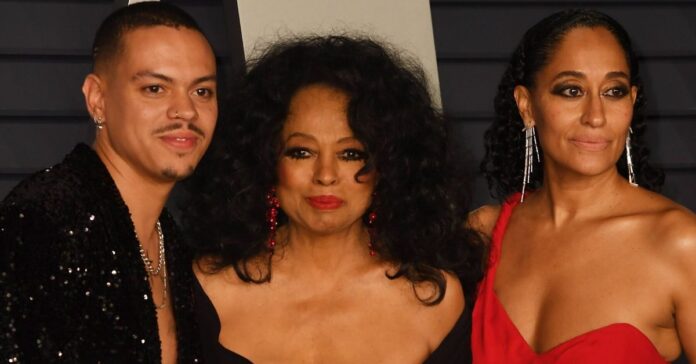 Her mother is one of the greatest Motown legends: Diana Ross (76). Nevertheless, daughter Tracee Ellis Ross emphasizes that she was not inspired by mom’s role model for her new role.

The 47-year-old plays the role of singer Grace Davis in the romantic comedy “The High Note”.

This is a superstar with a huge ego and an assistant named Maggie who dreams of becoming a music producer. When Grace’s manager offers her an opportunity, Grace and Maggie come up with a plan that could change her career.

Film has nothing to do with Mama Diana!

In an interview with “The Hollywood Reporter”, the actress now reveals: “I know that people want to ask and know whether I took my mother as an inspiration for this role or whether the film was an ode to her. But it is not. It had nothing to do with my mom. ”

Instead, she took the inspiration for the role directly from the script that Flora Greeson wrote.