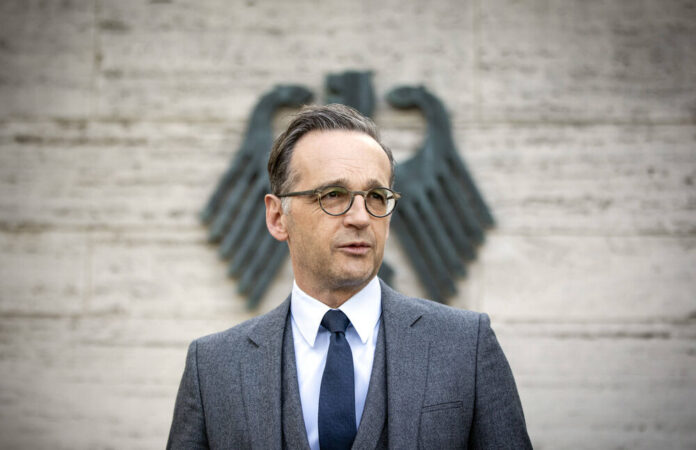 During the current crisis surrounding the corona virus, the federal government has brought back hundreds of thousands of Germans stranded abroad. However, this one-time action should not be repeated again in the future. That is why Foreign Minister Heiko Maas (SPD) is now announcing that it will no longer want to bring German tourists back from abroad during the summer. In plain language, this means that anyone who goes on holiday abroad in summer does so at their own risk.

Most borders within Europe are still tight. However, a few days before the reopening, Federal Foreign Minister Heiko Maas (SPD) made clear what the Federal Government would do next summer. The German state would not bring any corona-infected vacationers back to Germany. “Anyone who gets infected while on vacation cannot assume that we will bring them back to Germany. Of course, our foreign representations are always ready to provide consular support in acute emergencies. But: The Federal Government will not be able to send planes again in the summer to bring German vacationers home, ”Maas told the“ Bild am Sonntag ”. The Foreign Minister is thus making it clear that German citizens who, despite the current circumstances, decide to take a vacation abroad must also bear the health risk for this.

The current travel warnings are expected to be valid until June 14th. The travel warning currently applies to all countries worldwide. From June 15, however, travel warnings for EU member states are to be lifted again. Maas also explained this to “Bild am Sonntag”. This is to ensure that German citizens can travel with the greatest possible security. Other countries, such as Turkey, are already demanding that the federal government lift the travel warning. The Foreign Minister had left open exactly when the federal government plans to lift travel warnings for countries outside the EU. “There are talks with the Turkish government. We will not maintain the travel warning permanently, ”said Maas. However, the timing also depends on the further course of the pandemic. Maas also made it clear that in the event of gross violations of the protective measures, it would also be possible to quickly issue new travel warnings against the relevant holiday countries: “The distance and hygiene rules also apply to the hotspots. If they are not complied with, travel advice can turn into a travel warning, ”Maas warned emphatically.