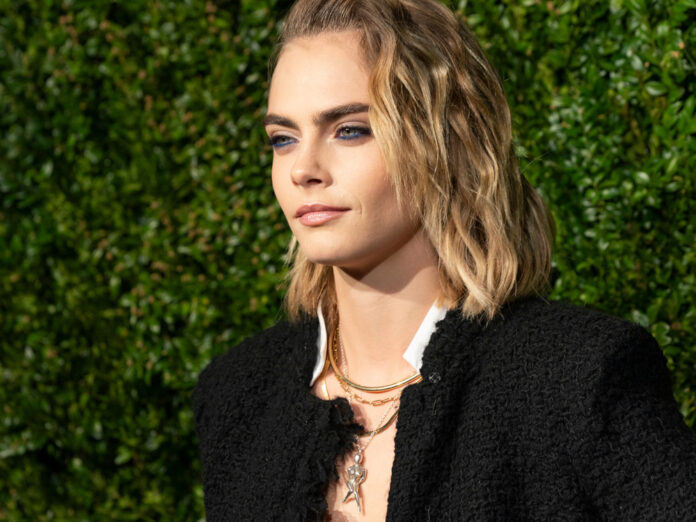 As a model and actress, Cara Delevingne (27, “Carnival Row”) has already turned many people’s heads. Now she is supposed to be the face of a TV documentary show for the British “BBC”, which is all about the ever-changing definitions of sexuality and gender. The “Sun” reports.

“It’s a real coup that they got Cara,” explains an insider from the television business. Work on the program had already started, even if it had been delayed due to the Corona crisis. According to the report, Delevingne is expected to provide intimate insights into past relationships.

The model has often spoken frankly about relationship issues in the past. Delevingne recently said in an interview with Variety that she was pansexual. The gender or gender identity of a possible partner, therefore, plays no role in their choice of partner. Most recently, Cara Delevingne was in a relationship with “Pretty Little Liars” star Ashley Benson (30). The separation became known in early May. They are said to have been a couple for around two years.