Home World Was Michael Jordan Poisoned With A Pizza? 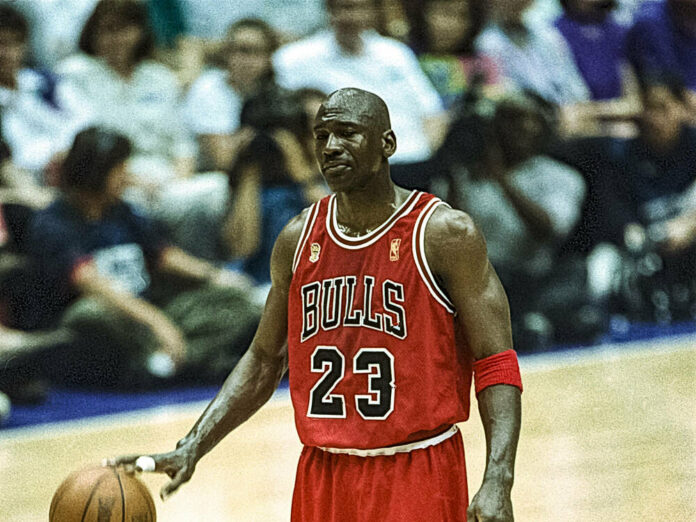 It is probably his most iconic achievement to date: In 1997, Michael Jordan (57) sunk the Chicago Bulls jersey, the then final opponent in the NBA, the Utah Jazz, almost single-handedly with 38 points. The special: Officially, the legendary number 23 went into the game severely weakened by the flu and directly after the final siren sagged completely exhausted into the arms of his teammate Scottie Pippen (54). But wasn’t Jordan flu at all? He may have been poisoned with pizza on the eve of the game.

At least this is what the latest episode of the Jordan documentary “Last Dance” on Netflix suggests. In it, his then fitness trainer Tim Grover explains that he personally took delivery of the pizza. He didn’t have a good feeling from the first moment because the suppliers seemed strange to him. Jordan also remembers: “I then woke up around 2:30 a.m. and had to throw up.”

At the time, he consulted the team doctor, who got him back into shape with punctual infusions. Grover is certain that it was not flu, but real food poisoning. After more than 20 years, however, it is no longer possible to find out whether help was deliberately provided here. However, it can be doubted whether the match that went down in basketball history as a “flu game” (in English “flu game”) will be renamed “pizza game”.