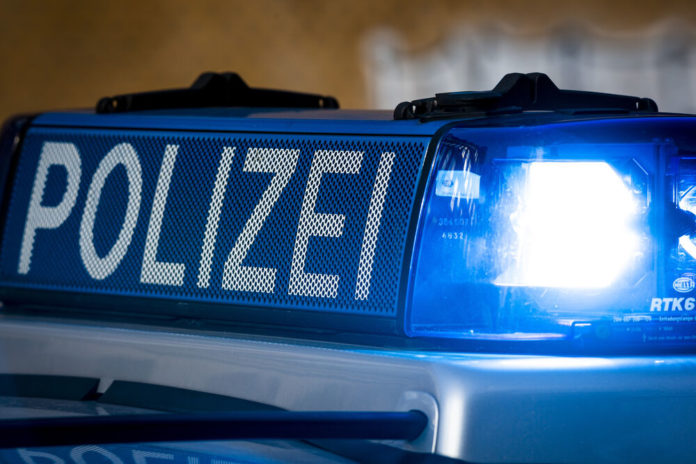 This birthday party apparently got completely out of hand. A knife attack occurred at a small private celebration in the Hessian town of Weiterstadt on late Saturday evening. Two people were seriously injured in the incident. The Kripo Darmstadt should now clarify the background of the fact.

The terrible incident happened on Saturday evening in Weiterstadt in southern Hesse. The police had been called to an apartment in the Schneppenhausen district around 22:15, a spokesman for the police headquarters in South Hesse said.

An incident had occurred there during a birthday party. There was a dispute in the apartment in question between two women aged 38 and 33 and a 47-year-old man. In the course of the dispute, the 38-year-old woman is said to have drawn a knife and stabbed the other two. The perpetrator inflicted serious injuries on the victims.

When the emergency services arrived, the 33-year-old woman had to be treated on an outpatient basis with minor cuts. The man present had sustained worse injuries in the knife attack and was immediately hospitalized. According to the police officers involved in the operation, the man's injuries were "significant". The perpetrator was arrested at the scene. Now the Kripo Darmstadt should investigate the question of why the dispute with a bloody outcome came about.