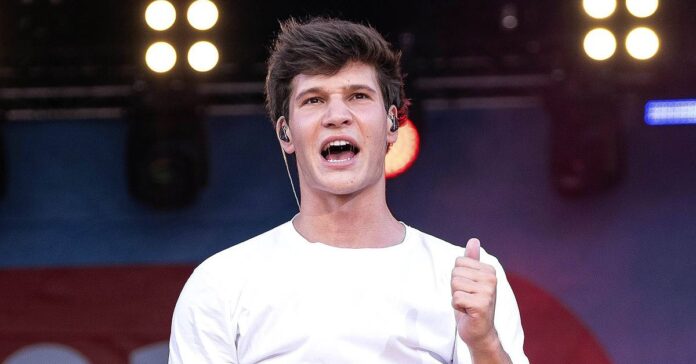 The pop singer Wincent Weiss (27) processed the police violence and racism in the USA in one song. In the song “Is That Still Reality”, inspired by the death of African American George Floyd, it says: “With our hands in our pockets, we ignore any shit. People die on the streets with their heads on the asphalt. ”

The clip that the musician uploaded to Instagram during Wednesday night was viewed more than half a million times by Thursday evening.

“I can process things in music much better than posting any pictures or sentences. I found it very liberating to do that, ”said Wincent Weiss (“ Being Music ”,“ An Miracle ”) of the German Press Agency. “I’m stunned by what’s going on in America. I can not understand this.”

The short song was created together with songwriter Nico Santos (27, “Better”), who also plays the piano, and the producer team Achtabahn (“So good”). “We actually wanted to write a normal pop number in the studio,” explained Weiss.

“Then we saw the pictures and videos from the USA, talked about the topic for a long time and didn’t feel like we wanted to make a pop song afterwards.” That was how the anti-racism song came about, which it didn’t stream and didn’t to buy there. (dpa)