Home World 26,711 Corona deaths in the UK! A country in mourning! 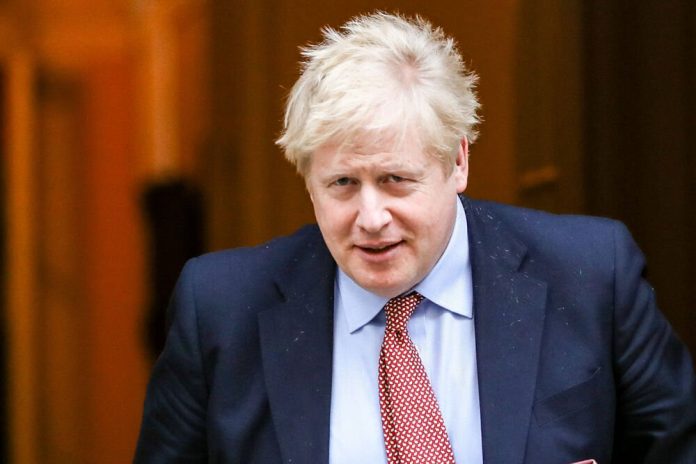 Terrible numbers reach us from Great Britain – there are now more than 4x as many deaths as in Germany in the British kingdom!

The number of corona deaths in the UK has risen to more than 26,700. 674 people had died of coronavirus infection in the past 24 hours, the government in London said on Thursday. Prime Minister Boris Johnson sees a turning point in the fight against the pandemic in Britain.

“We passed the peak of this disease for the first time,” Johnson told journalists in London. The prime minister compared previous infections in Great Britain with a trip through a “huge” Alpine tunnel. “And now we can see the sunlight and the meadows in front of us,” said Johnson. It was crucial “that we do not lose control now and go straight into a second and even bigger mountain”.

According to the UK government’s chief scientific adviser, Patrick Vallance, the reproductive rate, which indicates how many people are infected on average, has dropped to less than one. Fewer people would also have to be treated in hospitals and intensive care units.

Coronavirus infection-recovered Johnson had returned to Downing Street on Monday. Johnson was seriously ill with the new coronavirus-induced lung disease Covid-19 and had to be treated in the intensive care unit in the meantime.