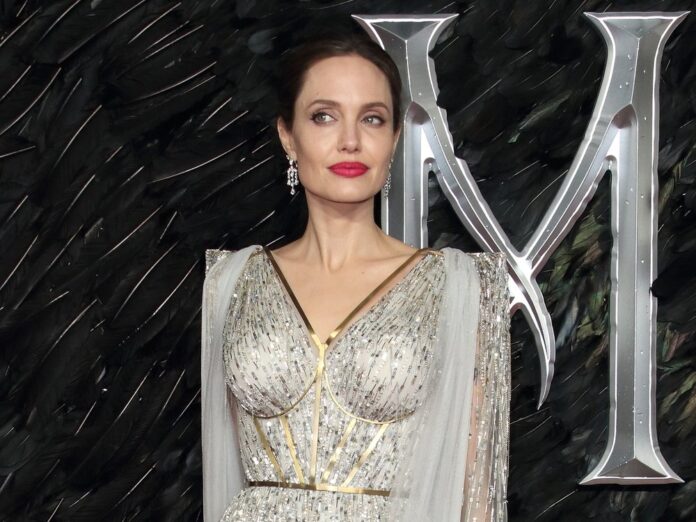 Angelina Jolie (44, “Maleficent”) used emotional words to recall her mother Marcheline Bertrand, who died of cancer in 2007 at the age of 56. In the New York Times, the actress wrote on Mother’s Day : “I lost my mother in my thirties.” Looking back at that time, says Jolie, “I can see how much her death changed me.” The 44-year-old added: “Losing a mother’s love and warm, gentle hug is like tearing a protective blanket away.”

She also explained how Bertrand’s separation from Jolie’s father, actor Jon Voight (81), influenced the mother’s life: “When my father had an affair, it changed her life.” Bertrand’s dream of family life had burst. “But she still loved being a mother,” wrote Jolie. “Her dream of becoming an actress dwindled when she stood at the age of 26 with two children from a famous ex,” said the Oscar winner: “After her death, I saw her in a short film. It was good. Everything was possible for them. ”

Jolie continues: “Life has taken many turns. I had my own loss and saw my life take a different direction. And it hurt more than I would have ever imagined. ”Is that alluding to her failed marriage to Brad Pitt (56)? The couple separated in 2016 after around ten years together. They are parents of six children: Maddox (18), Pax (16), Zahara (15), Shiloh (13) and the eleven-year-old twins Knox and Vivienne.