Home World "The Mandalorian": This actor is supposed to play Boba Fett 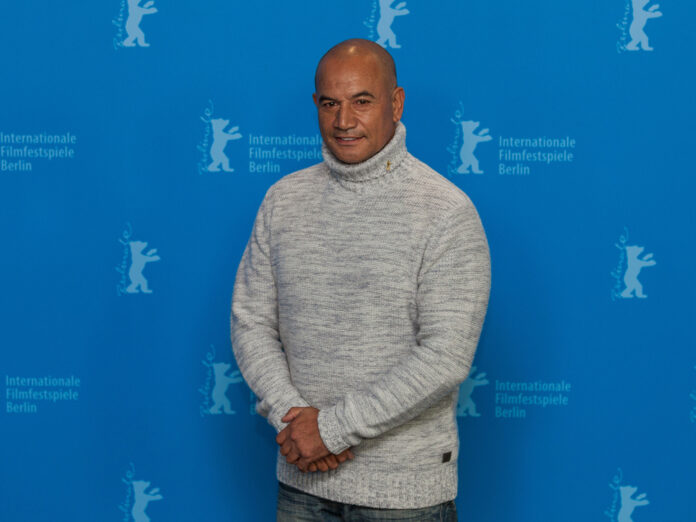 See you again with Temuera Morrison

The rumors seem to be confirmed. As “The Hollywood Reporter” reports , Boba Fett will really appear in the second season of “The Mandalorian”. According to the report, Temuera Morrison (59, “Aquaman”) has slipped into the role loved by the fans. The actor was already seen as Boba’s father Jango Fett in “Star Wars: Episode II – Attack of the Clones” (2002).

Boba Fett is said to play only a minor role in the second season of the “Star Wars” series, which runs on the Disney + streaming service. Speculation about a possible return of the bounty hunter believed dead began after episode five of season 1, when contract killer Fennec Shand (played by Ming-Na Wen) was eliminated. When this, apparently dead, lies on the ground, a figure approaches her, of which only the legs can be seen. According to rumors, this could be Boba Fett …

The famous bounty hunter first appeared in “The Empire Strikes Back” (1980) and has actually been considered dead since “The Return of the Jedi” (1983) after he fell into the Sarlacc’s pit. Boba Fett was played in the original trilogy by Jeremy Bulloch (75). What the famous bounty hunter is doing in season two of “The Mandalorian” will be available to fans from autumn, when the new episodes of the series should start.