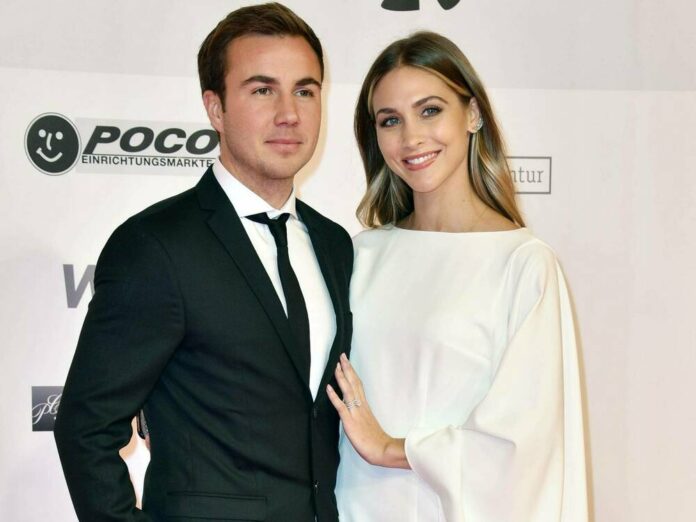 Professional soccer player Mario (28) and model Ann-Kathrin (30) Götze hover in baby happiness. Her son Rome was born on June 5. Now the model shared a first video from Rome and a cute cuddly picture. The 30-year-old has already recognized the first similarities with her and the freshly baked dad.

"His little toes look exactly like Mario's," the 30-year-old writes in a short video in her Instagram story, which can still be viewed in the highlights on her account . The clip shows a foot of little Rome. Another picture shows the offspring lying on his mom's chest. The dark, full hair of the little one is particularly striking. "But he has my hair. I was also a little monkey, ”Götze writes about the intimate snapshot.

The model and the professional footballer have been a couple since 2012. In May 2018, the two said yes. Ann-Kathrin Götze announced her pregnancy via Instagram at the end of March. On June 8, the couple also announced the birth of their son via Instagram .