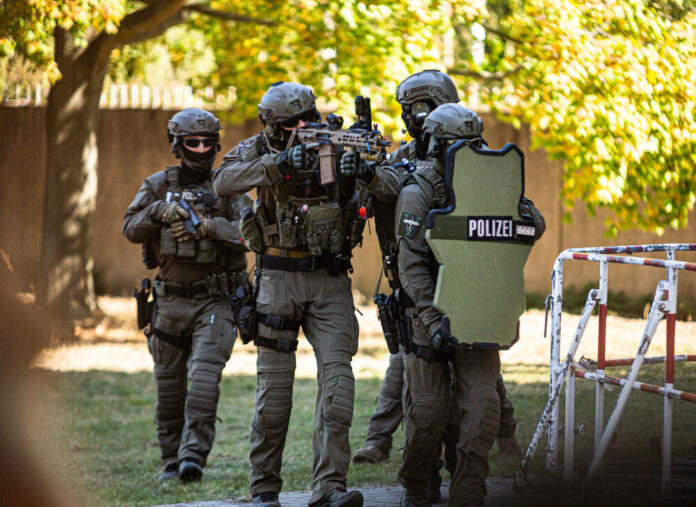 Muharrem D. has been in custody since the weekend. The indictment: attempted murder in 27 cases! The trained retail salesman had carried out four attacks in his home town of Waldkraiburg in Upper Bavaria in the past few weeks. In an arson attack on an apartment building on April 27, the 27 residents narrowly avoided a catastrophe – but, it almost got worse!

The German with Kurdish roots has been in custody since the weekend. Stupidity had led to his arrest: On Friday evening, Muharrem D. drove a suitcase on RB 27992 from Garching to Mühldorf (Bavaria) – without a ticket that would have cost 5.10 euros. He also has no ID when a conductor checks him. At the Mühldorf train station, federal police officers check his identity and find out that he is known to the police for drug-related offenses.

When he is supposed to come to the guard, he asks if he can leave his suitcase – it is so heavy. The police open it and find ten massive and professionally made pipe bombs!

D. immediately admits that he is responsible for three attacks on Turkish businesses in Waldkraiburg and has set fire to the house. As his insane motive, he states “hatred of Turks” and describes himself as an ISIS supporter.

D. also informs the police that they would find more explosives in a garage and in his apartment. In total, the investigators seized 23 pipe bombs, chemicals and a pistol.

“I am relieved that the dangerous perpetrator no longer poses a danger. For me, one thing is certain: with the successful arrest, we prevented further serious acts of violence, probably even attacks, ”explains Robert Kopp (Chief of Police, Upper Bavaria South) with relief.