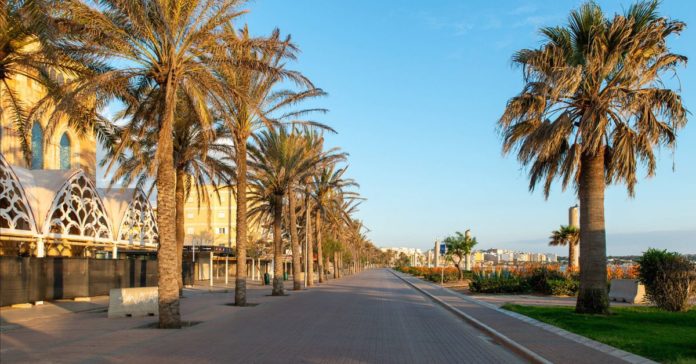 No Ballermann season, no Oktoberfest, no graduation parties: party singers like Mickie Krause have been fighting for weeks with a kind of curfew. Nevertheless, they spread a good mood – especially on the Internet.

“We are on Malle every year, watt is datt beautiful.” With this song by entertainer Mickie Krause, Ballermann visitors who are in the mood for celebration are in their arms year after year. But thanks to Corona, “Megapark”, “Bierkönig” and Co. remain closed indefinitely.

Party break for the party stronghold – and their heaters. “For me, of course, all fees break completely. I haven’t had any incoming accounts since March 15, ”Krause says in an interview with the German Press Agency. As a party singer, you cannot live on Gema payments and streaming income alone. 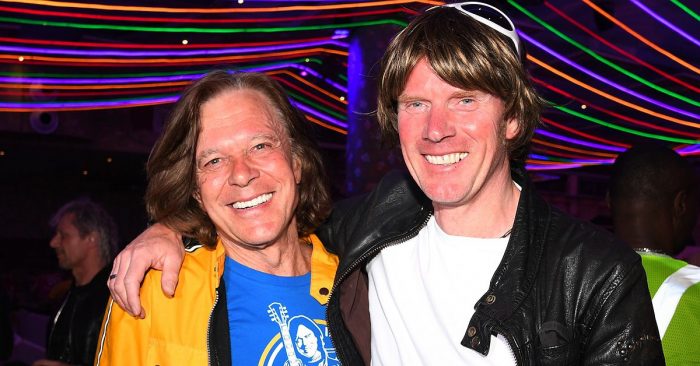 But he doesn’t want to complain. After all, the Münsterlander, who turns 50 in summer, has been a fixture on the party scene for more than two decades – with an estimated more than 5,000 appearances to date.

“I’m really sorry for the newcomers. I really can only recommend: Find a job, because it will be very, very difficult for you in the next few years. ”Krause has ticked off the season, which usually lasts from April to October. For him it was the “time for experiments”.

The musician, who only appears in public with a wig, is currently streaming appearances from his home in Wettringen on Facebook and performed in the parking lot of a retirement home to delight the pensioners on their balconies with hits.

“There has always been a party and there will always be a party. At the moment only in a limited form. We all have to go through it now, but you can still contribute to the cheerfulness. ” 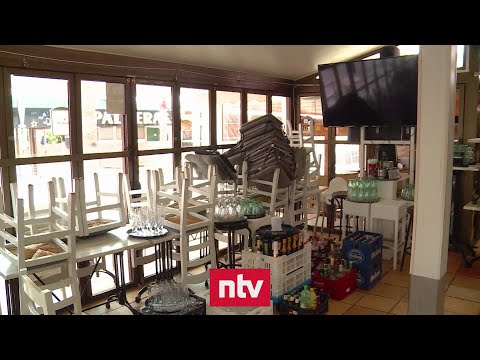 The streaming numbers of his songs (“A week awake”, “Go get some beer”, “An angel kissed me”) were stable even in Corona times. “Apparently people want to hear this kind of music in spite of this strange situation.” That is why he would also publish further titles.

Cheer up with party music?

This experience is also shared by party singer Tobee (34), who has performed regularly in the “Bierkönig” for over ten years and usually at a late hour. “People want to be in a good mood even in Corona times. The psyche is extremely important and we can contribute a lot with the party music. ”

The musician from Baden-Württemberg (“Saufi saufi”, “Helikopter 117″) can understand on the one hand that festivals and parties are further back when it comes to relaxing the corona. “But one must not forget one thing and that is the psyche. If you are no longer in contact with others and the beautiful things in life are lost, we get a completely different problem. ” 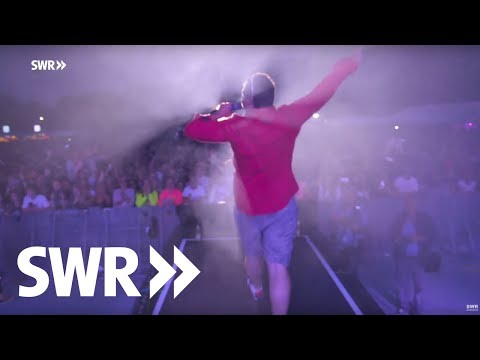 So far, the Ballermann stars have been struggling with good mood songs about the Corona crisis. “The topic is too difficult to treat with humor,” says Krause. Colleague Tobee sees it similarly. “Although you can pick up on a topic. Namely, this feeling of not wanting to sit alone at home, but want to go partying. ”

Just like Ikke Hüftgold and Lorenz Büffel, who “philosophize” about the time in isolation in a “quarantine camera”. The Ballermann fans can only roar the song together at Playa de Palma in 2022. At least at the moment the title of the Cologne mood cannon Tim Toupet is valid: “Inselverbot”. (Thomas Bremser, dpa)