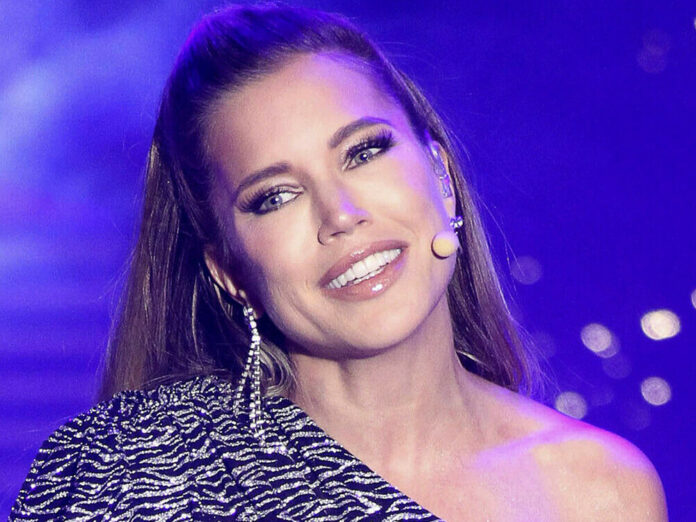 Sylvie Meis (42) and Lilly Becker (43) faced each other on “Schlag den Star” on ProSieben on Saturday evening. The duel between the two prominent Dutch women has meanwhile become a minor matter. Because commentator Ron Ringguth (54) caused a shitstorm with a tasteless saying at the seventh game of the TV show.

With tracked vehicles, Becker and Meis should do laps through the mud at “Tinger” as quickly as possible. Lilly Becker, who by the way had written “#blacklivesmatter” on her arms, said under her steamed up helmet: “I can’t see”, whereupon Ringguth said: “Not ‘I can’t breathe’ , but ‘I’ can’t see ‘… “-” I can’t breathe “were the last words of the African American George Floyd, who died after a US policeman pressed his knee on his neck for several minutes.

On Twitter, many viewers were horrified by Ringguth’s comment. ProSieben then apologized to the short message service : “Briefly noted. This sentence, which Twitter is rightly upset about, was unfortunately very unnecessary. We apologize. Sincere. Such a sentence does not fit @ProSieben’s attitude ”.

Ron Ringguth later also gave an apology on the show: This “inappropriate comment” had happened in the heat of the live broadcast, “but it shouldn’t”. He wanted to apologize that it had “nothing to do with my attitude”. In the end there was also a winner on the show: Sylvie Meis won the 100,000 euros.