Home Net Worth Bill Gates Net Worth – Microsoft founder is so rich! 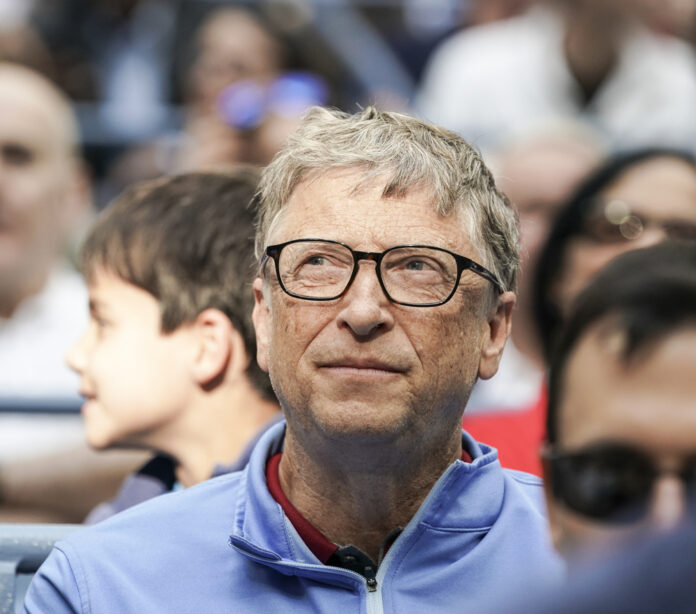 What is Bill Gates’ fortune?

As of the writing of this article, Bill Gates has a net worth of approximately $ 91.3 billion.

That number is incredibly impressive even before you realize how many of his Microsoft shares he has given away over the years. Microsoft may be his baby, but now he only has a 1.3% stake in the company. According to The Verge, his most recent donation in 2017 was $ 4.6 billion in shares.

How much money does Bill Gates earn in a year?

Forbes magazine tracks the world’s richest people year after year. According to them, his wealth increased from $ 86 billion to $ 90 billion in 2017-2018. That means Gates’ net worth grew by $ 4 billion in 2017 in one year alone.

Is Bill Gates the Richest Man in the World?

Gates is often the first person to be considered the richest man in the world by people, and although it was a good estimate for a while, he’s not the richest man in the world at the moment. Jeff Bezos, founder and CEO of Amazon has recently run away with the title of “richest person in the world”. At Forbes, Bezos was $ 112 billion when the list of the richest was published and is worth $ 126.5 billion at the time of this writing. Its value is tied more directly to Amazon than the value that Gates currently has for Microsoft, causing the value of Bezos to skyrocket. 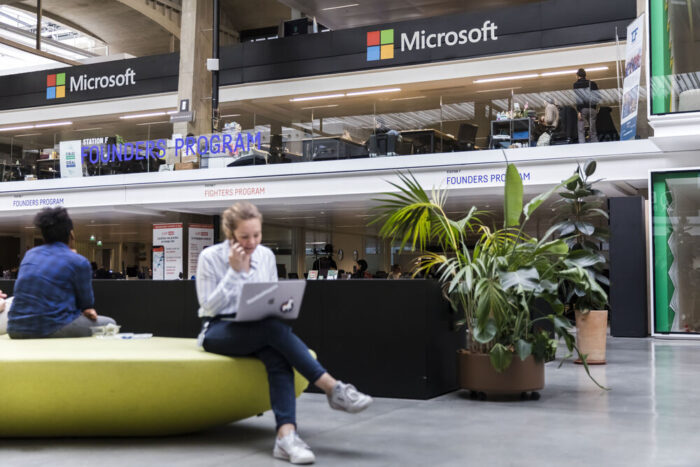 How much money did Bill Gates make with Microsoft?

As a private school student with a father who became a partner in a law firm, Gates isn’t exactly a story from dishwasher to millionaire. But he made his initial wealth by working hard on his projects, and that brings us to the mid-1970s when Gates and Paul Allen first founded Microsoft. It was 1975 when Gates and Allen first developed BASIC software for the Altair personal computer, and over the next decade Microsoft quickly developed into a versatile technology company with the potential to make a profit. In the early 1980s, Microsoft developed the MS-DOS operating system and sold it to IBM for use on personal computers under a non-exclusive contract that allowed the operating system to be sold to other companies. The first Windows operating system was announced a few years later. When the company went public in 1986, it not only had the first Windows system, but also the first iterations of Microsoft Word and Excel.

Gates’ stake in Microsoft quickly made him a self-made millionaire with the IPO, and not long after he was a billionaire at the age of 31.

As Microsoft became an integral part of our everyday life from a trendy technology company, the value soared, and with it the net value of Gates. At its peak, in 1999, the New York Times found that its Microsoft shares totaled nearly $ 100 billion. Not long after, however, he stepped down as CEO and began donating billions in shares to focus on other ventures. He resigned as Chairman in 2014 and currently has a role as a technology consultant there.

How much is Bill Gates’ house worth?

One of Gates’ more profitable investments is where he lives. Bill Gates’ house in Medina, Washington is so big in size and price that it has the name Xanadu 2.0 and its own Wikipedia page. Xanadu 2.0, which is 66,000 square feet and took 7 years to complete, is exactly what you would expect a billionaire to throw his money into his dream home. A trampoline room, 60-foot pool, underground parking, a huge library with secret bookcases, 24 bathrooms, and 6 kitchens are just part of what made this so time-consuming affair and what makes it so much money now $ 63 million and was completed in 2005. In 2017, the King County Department of Assessments estimated Bill Gates’ home at $ 127.484 million. Not bad at all. Did I mention it has a beach?