“Knossi”, whose real name is Jens Heinz Richard Knossalla, is a German Youtuber and entertainer and has been growing in popularity for several years. In addition to YouTube, he is also particularly active on the “Twitch” streaming platform and has been seen several times in various TV formats. After his TV appearances, which included, among other things, participating in a poker tournament, he regularly appeared in online poker games and clearly presented his successes on the platforms YouTube and Twitch. His YouTube channel currently has over 750,000 subscribers. He often appears in the role of a king and always shows himself with a crown.

Not much is known about Knossi’s past life. The 33-year-old Jens Knossalla was born in Malsch and currently lives with his wife Tamara Knossalla in Baden-Baden in Baden-Württemberg. The two married in 2013. Knossalla first came into contact with the medium in 2008, where he played minor roles in programs such as “Gute Zeiten, Bad Zeiten” or “Richter Alexander Hold und Richterin Barbara Salesch”. In the years that followed, many more collaborations with the major private TV stations in Germany followed, which ultimately won him great attention in 2011 in the show “PokerStars sucht das PokerAss”.

As already mentioned, Knossalla’s career began with several small roles and appearances on the major German TV stations. In 2011 he became well known for his victory on the show “PokerStars is looking for the PokerAss”, which was the first big milestone in his career. Another significant success was his placement at the “World Series of Poker” live poker tournament in Las Vegas, where he finished 240th out of a total of 6352 participants. From this point on, Knossalla started with online poker tournaments, into which he gives insight through his YouTube videos and his Twitch livestreams. There he regularly makes high profits and presents them on his platform.

He has never provided any information about his assets, but he has an estimated fortune of EUR 200,000. Since he is very active on Youtube and Twitch, one can assume that a large part of his income is generated via these platforms. This includes YouTube advertising revenue, Twitch revenue and donations and subscribers, merchandise sales or paid collaborations such as sponsorship or product placements.

Knossalla’s victories in the two poker tournaments in 2011 and 2013 can certainly be seen as a springboard for his further career. Thanks to these two successes, he was able to secure his existence via online platforms. Furthermore, he now runs the website “knossikasino.de”, where he offers games of chance without real money bets. Another highlight is his work as a moderator on the show “Pokerstars.de Late Night Show”, which he has been doing since 2017.

Since Knossalla does not make works in the classical sense, no particularly famous quotes from him are known. He is characterized by his crazy nature and offers entertaining comedy for many people in this way. Only one statement on his part can be rated as striking: “I am the king”. Knossalla describes himself as a king and always appears with a crown on his head. In this way he underlines his self-granted king title. 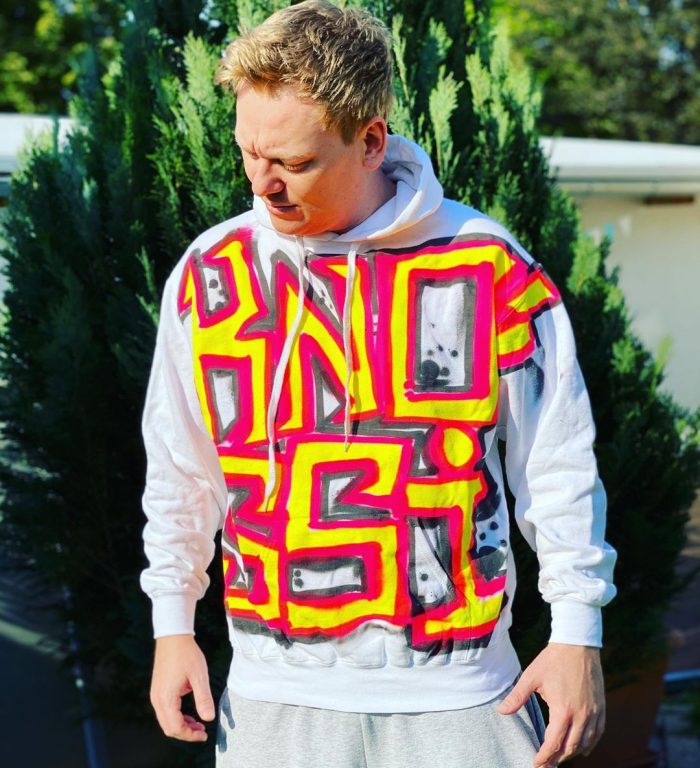 In addition to his work as a youtuber and streamer on Twitch, Knossalla recently also entered the music industry. With the title “Alge”, which appeared in 2022, he climbed to number 50 on the German single charts. In view of the fact that he has never had any musical experience before, this is a noteworthy success that cannot be expected from everyone in this form. He also played a role in the movie “Kartoffelsalat 3 – Das Musical” and continues to demonstrate his acting talent in this way.