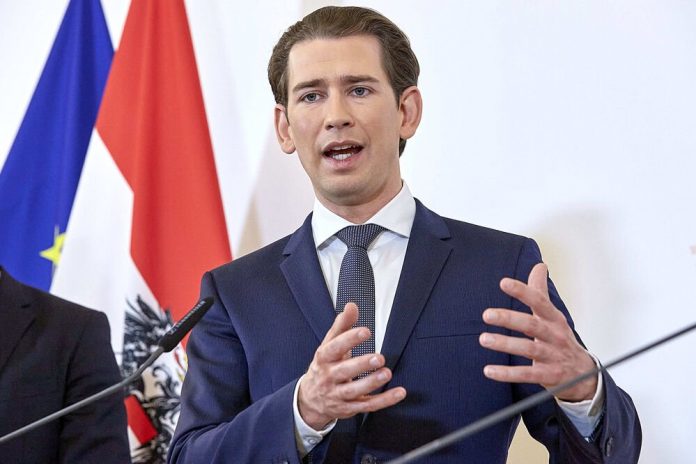 Austria's Chancellor Sebastian Kurz (33 / ÖVP) had an interview with the Bild newspaper on Wednesday. The Chancellor of the Alpine Republic expressed his hope that the borders between Austria and Germany would soon be opened again.

At the Bild newspaper, Kurz explained his position on the current situation "From our point of view, it will be possible in the foreseeable future to open the border to Germany, but also to other neighboring countries, where the development is similarly good. If the situation in Germany and Austria is the same, then it doesn't really matter whether someone is moving within Germany or to Austria and back again. That is actually very obvious, ”said Kurz.

Kurz also commented on the statement by Foreign Minister Heiko Maas (SPD), who warned against a “European race” in tourism. “So there can be no question of an outbidding competition. We will keep the borders closed to all countries that pose a threat to us, ”emphasized Kurz.

As far as the next winter season is concerned, Kurz is certain that skiing holidays in Austria will be possible again next winter.

Kurz even considers summer vacation to be “possible”. Kurz says: "The only important thing is the country you go to safely and with which people from which countries I meet there. These are the two crucial questions. ”We can only hope that the very optimistic predictions of the Federal Chancellor from the Alpine Republic will come true.