Home World Boris Becker: Racism is a daily companion for his family 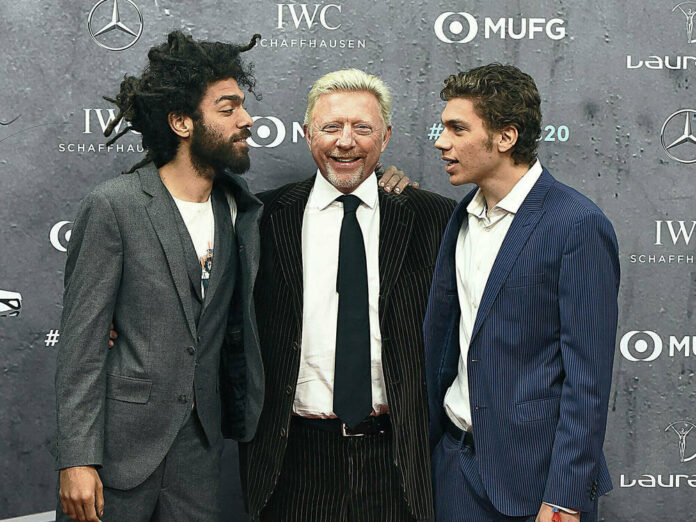 “Have we become a country of racists …?” With this question on Twitter , Boris Becker (52) caused a sensation exactly a week ago. According to him, this was preceded by massive insults from his German homeland after he took to the streets in London for the “Black Lives Matter” movement. In an interview with “Bild am Sonntag” , Becker now discusses his stunned expression of “nothing but hate and malice” that was spilled about him on social media – because he campaigned against racism.

“Most stunned” he was that the criticism also came from his own fans and followers. “All those who cheered me on the tennis court now criticize me because I defend my family? Honestly: I can do without such fans. ”

“What hostilities and disadvantages people with a different skin color have to endure”, he has known at the latest since he met his first wife Barbara (53), continues Becker. Nothing has changed since then, “at least once a week” his three oldest children experience racism in everyday life.

An example from his family explains how simple latent racism can creep into everyday life: “My mother is the loveliest person in the world, she was a refugee herself and is the opposite of a racist. But she also has a few words in her language that are simply out of order today. You and my sister still say, for example, Mohrenkopf to foam kisses. ”