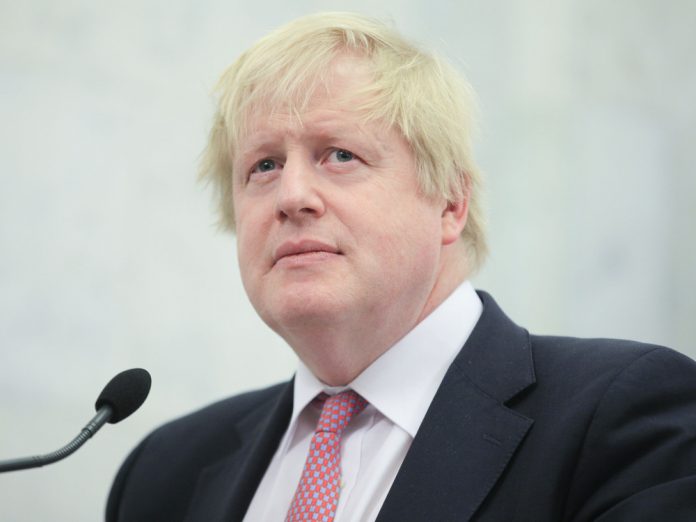 Boris Johnson (55) has two reasons to celebrate: After returning to Downing Street after recovering from Covid 19, the British Prime Minister again became a father on Wednesday morning. According to one of his spokesmen, according to the tabloid “The Sun”, his fiancee Carrie Symonds (32) became the mother of a “healthy little boy” in a morning clinic in the British capital.

This morning I took part in a minute’s silence to remember those workers who have tragically died in the coronavirus pandemic. The nation will not forget you.

Johnson and his partner are “excited to announce the birth”. The mother is also fine. The baby is the sixth child for the conservative politician – from the third woman. Together with Carrie Symonds, it is the first child to date. It wasn’t until 2019 that Johnson was born to be the father of an illegitimate daughter born in 2009. Johnson also has two sons and two daughters with his second wife Marina Wheeler (55). A first marriage remained childless.