Home World Laura and the Wendler: Wedding documentary starts at the end of May 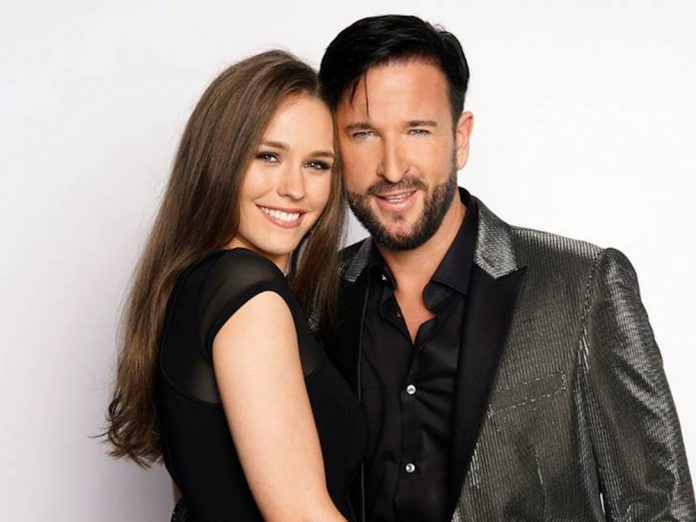 It starts already at the end of May: The wedding planning and the wedding ceremony of Laura Müller (19) and Michael Wendler (47), which is still planned for this summer in Las Vegas, will be accompanied by a film team and on the channels RTL and VOX as well as the Streaming portal TVNow broadcast. In the format “Laura and the Wendler – Now is getting married”, the two lovebirds will initially be shown during their wedding preparations.

The first two episodes of the 15-part documentary soap will be shown on TVNow on May 26th (there are two new episodes every Tuesday), but later also broadcast in a new version on TV station VOX. So far, the engagement time for Laura and Wendler has been relatively bumpy. In addition to the bankruptcy reports surrounding Wendler, the two are still stuck in Germany due to the US entry freeze and cannot currently travel to their adopted home Florida. There is no plan B yet.

The nasal surgery performed by the Wendler for medical and cosmetic reasons will also be shown. By the way: If you still have some catching up to do when it comes to the love story of the two, you can now take a look at the three-part documentary “Laura and the Wendler – how it all started” on TVNow.