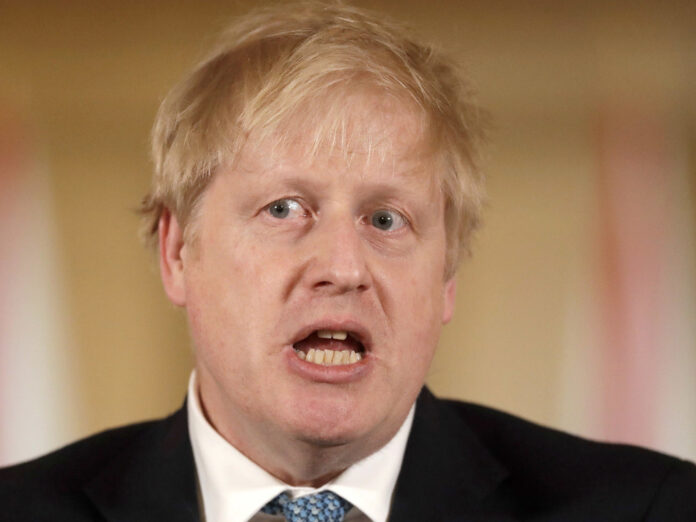 Prime Minister Boris Johnson (55) spoke about his severe Covid 19 illness. The doctors have supplied him with “liters of oxygen” to keep him alive. The “Sun on Sunday” he also said : “It was a very hard moment, I cannot deny that.” There was already a strategy for the death: “The doctors had made all possible arrangements of what to do if things went terribly bad. ”

“I wasn’t in great shape and I was aware that emergency plans were in place,” said the 55-year-old. When he was brought to the intensive care unit, he asked himself: “How do I get out of there?”. According to Johnson, he could hardly believe that his state of health “had deteriorated to this extent in just a few days. I remember being frustrated. I couldn’t understand why I wasn’t feeling any better. ”

The prime minister was hospitalized on April 5 for Covid 19 disease. Johnson needed three days in intensive care. On April 12, he was able to leave the clinic and recover from the disease at Checker’s country house. At the end of April, the Prime Minister returned to Downing Street.