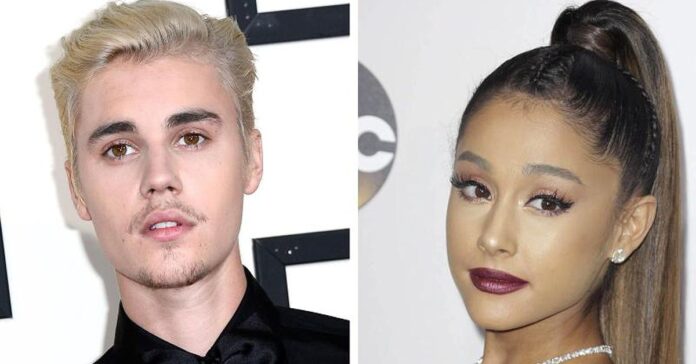 Justin Bieber and Ariana Grande worked on a song together. The fans can hear it in a few days. Above all, the helpers in the Corona crisis should benefit from the project.

Canadian pop star Justin Bieber (26) and US singer Ariana Grande (26) release a song together. “I’m very happy because we finally did it,” Bieber wrote on Instagram. In the post, he announced the duet “Stuck With U” for next Friday (May 8th). Grande also announced the project with Bieber on Instagram.

To top it off, Scooter Braun, the duo’s joint manager, also marked both in a tweet with a simple eye emoji.

The musicians said that the proceeds from the song should go to aid programs for children of nurses, firefighters and other helpers in the corona crisis.

Bieber, who is married to model Hailey Baldwin, last stood on the stage with Grande in 2019: in April last year, the two stars performed together at the Coachella Festival in California. 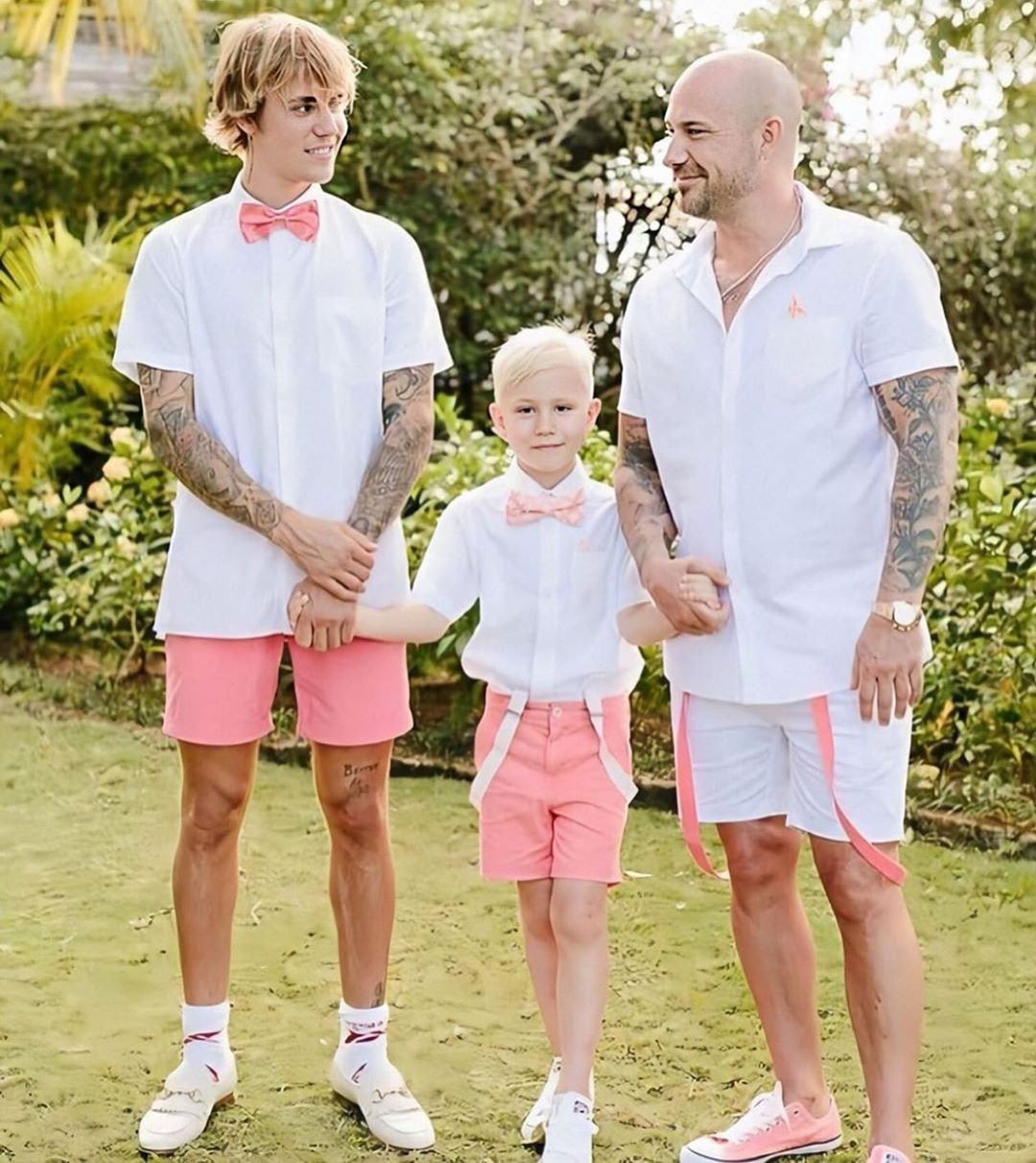 Incidentally, Justin Bieber was just posting a cute photo with his father Jeremy (45) and his son Jaxon (8). The baby Jasmyn comes from the relationship with Erin Wagner.

Jeremy is now married to 32-year-old Chelsey. Both have their daughter Bay, who is almost two years old. (dpa / KT)