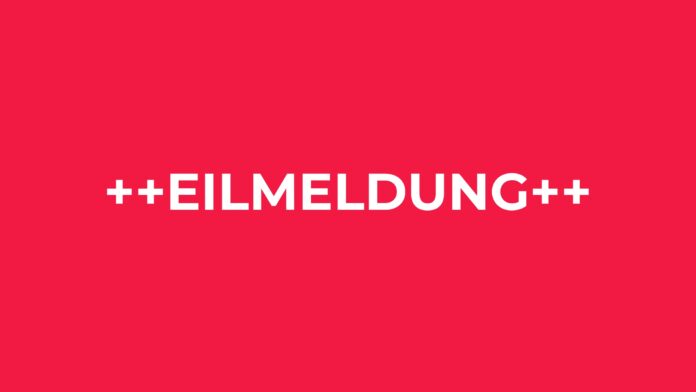 The corona numbers are currently driving us crazy! First the R-value rises above the critical value, then it drops again – now the next shock report! The number of actively infected people is rising for the first time in 2 months!

This is a nasty surprise! According to the Robert Koch Institute (RKI), the number of acutely infected people in Germany has risen for the first time in around two months! Yesterday 555 people reported new active infections, only 400 recovered are against it! For the first time in 2 months that we see increasing numbers!

There are currently around 5700 active corona cases in Germany. Yesterday's Wednesday was even better. The number of active cases was lower – namely 5,500. Since the outbreak of lung disease in Germany, more than 185,000 infections have been recorded in Germany. More than 171,000 people have now recovered.