Home World Breaking news: easing of measures is postponed to May 10! 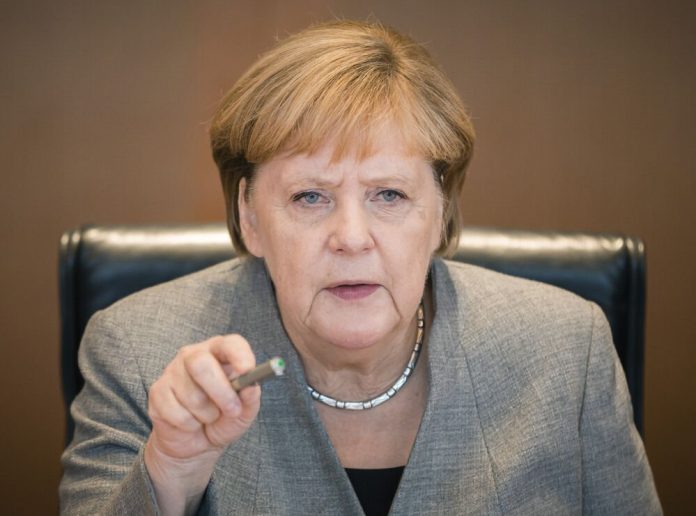 All figures are developing positively, but as RTL wants to know, the current Corona measures should be extended at least until 10th May! Originally, these were until 3.5. terminated.

Hope for easing? Apparently not at first! As "RTL" reports, citing government circles, the federal government wants to extend the contact restrictions to May 10. All measures relating to the Corona crisis, which should apply until May 3, such as the contact restrictions, are "certainly" to be extended until May 10, according to the head of the Chancellery, Helge Braun. This was announced by the CDU politician on Thursday morning at n-tv before consultations by the federal and state governments on how to proceed. BUT, there is still hope for relaxation!

The large round of consultations then begins on May 6, 14 days after the start of the new easing, if the values are convincing, a new overall package of easing should be developed and then maybe after 10.5. start.