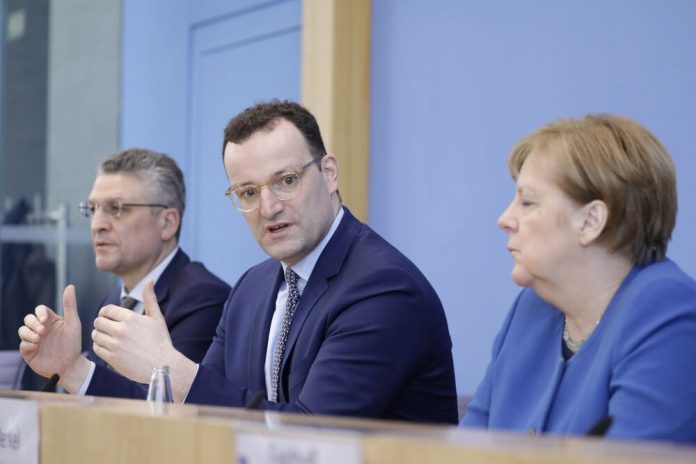 The Robert Koch Institute is currently reporting surprisingly good news! The number of reproductions – the number that describes how many people are infected by one person – has dropped dramatically! Good conditions for the ministerial talks today?

The number of new infections drops again slightly, the number of reproductions significantly to 0.75! This also has to do with a new calculation formula by the RKI, a 3-day mean was previously used. Since Wednesday, a so-called four-day mean has been used to estimate the current new infections and thus the number of reproductions. At the beginning of March, the key figure was still three, on April 8 at 1.3, in the past few days at 0.9 to 1, the R value should be kept below 1 in the long term in order to maintain the easing.

The good numbers could be a template for Angela Merkel and the prime ministers. Today is the first big round of elephants after the first wave of easing, it will be interesting to see how the good numbers can influence today's decisions.