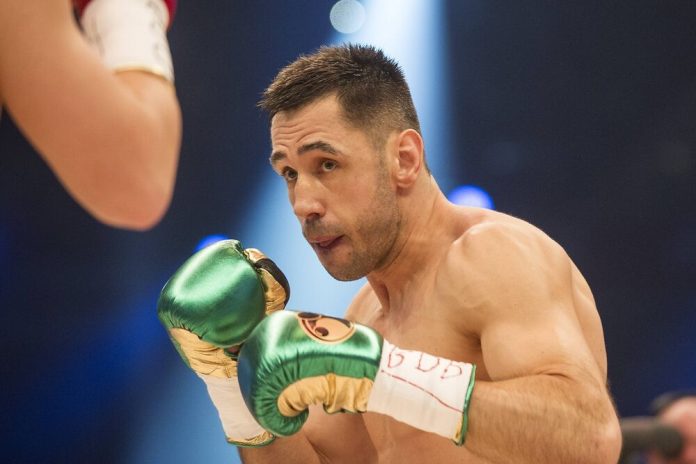 Did he expect it? Former world boxing champion Felix Sturm was sentenced to 3 years in prison!

The five-time professional boxing world champion Felix Sturm has to go to prison. The Cologne district court sentenced the 41-year-old Leverkusen to three years imprisonment for tax evasion, violation of the anti-doping law and assault.

The judge found Sturm guilty of tax evasion in six cases and attempted tax evasion in two cases. The public prosecutor had previously estimated the tax damage at over a million euros.

The public prosecutor had given the super middleweight a prison sentence of three years and three months, while Sturm’s lawyer Nils Kröber (Cologne) wanted a maximum of two years’ probation for his client.