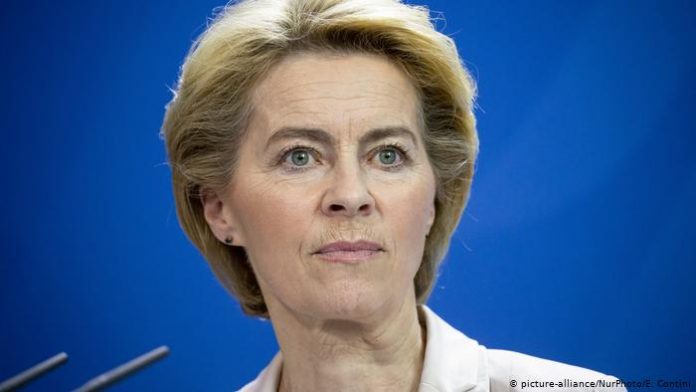 Britain is still a member of the European Union. But the country refuses to name a candidate for the new commission. Therefore, an infringement procedure has been initiated in Brussels.

Great Britain, as an EU state, has not fulfilled its obligations, said the current EU Commission in Brussels. The government in London now has time until November 22, just a week, to explain the British position. In the extreme case, fines may also be due in these so-called infringement proceedings.

Government circles in London said that Britain did not want to obstruct the formation of the new Commission and was willing to cooperate. The British government announced in writing on Wednesday that it would not propose an EU Commissioner before the parliamentary election on 12 December. The reason is, according to conventions in the UK, which limit the scope of a government shortly before a parliamentary election.

At the last EU summit, it was stated that Britain must name a candidate because the resignation date has been postponed again – now until 31 January. But there was still no talk of early elections in the United Kingdom.

Actually, von Leyen had wanted to start her new commission as commission president on 1 November. However, because the EU Parliament had rejected candidates from France, Hungary and Romania, these countries had to first name new candidates. Because of these delays, it has since been decided to take office on 1 December.