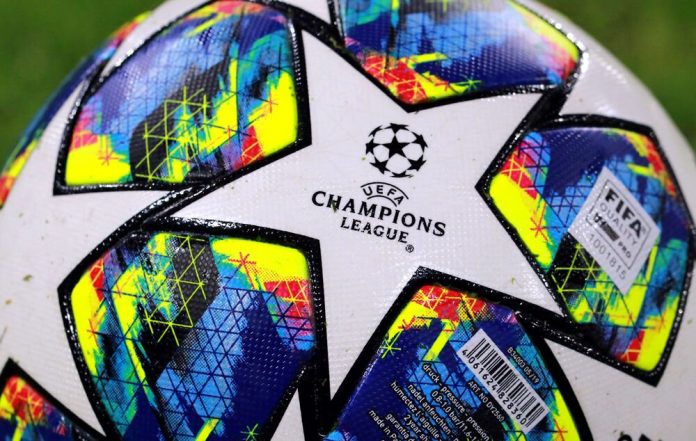 The country is opening up more and more, now the Bundesliga is back and allowed the season until 31.7. break up! A nice sign for all sports fans!

The Austrian soccer Bundesliga could still play games of the currently interrupted season until July 31. Austria's association ÖFB accepted an application from the league to continue the championship beyond June 30th if necessary. Most recently, the twelve clubs of the league had agreed in a video conference under certain conditions to resume playing time in the form of ghost games.

In the Austrian Bundesliga there are still ten game days in the championship and qualification group, the three-game Europa League play-off and the cup final between champions Red Bull Salzburg and second division Austria Lustenau. The last time the ball rolled in Austria was on March 8th. © 2008-2020 Sports Information Service