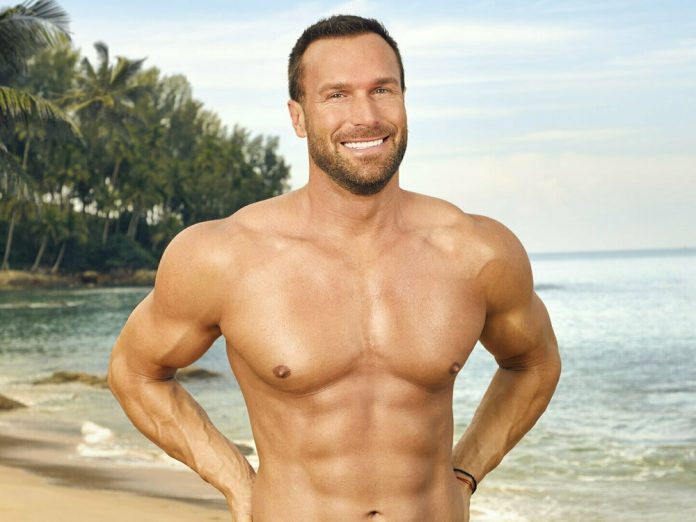 Tobias Wegener (27), Janine Pink (33), Matthias Mangiapane (36), Carina Spack (23) and Bastian Yotta (43) made the victory among themselves under “Celebrities under the Palms”. After the last two games, in which each finalist had to fight for himself, the winner of the Sat.1 show, which caused a stir in the past few weeks, was determined.

He takes home the “Golden Coconut” and the € 100,000 bonus. After the award ceremony, Yotta said that he was extremely happy and emotional that he could celebrate his first victory in "Celebrities under the Palms". He can only recommend everyone to participate in the format. The trash TV show has had good ratings in recent weeks, but was also criticized for alleged bullying allegations.