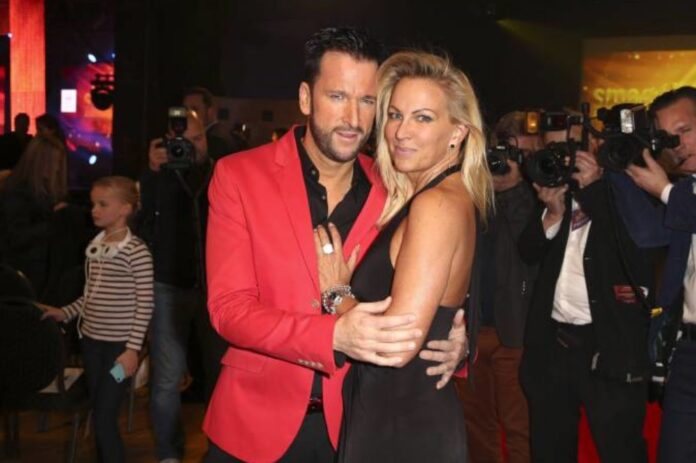 Everyone is talking about Michael Wendler and his partner Laura Müller. Claudia Norberg is also mentioned very often. Finally, Michael Wendler’s divorce proceedings are still pending in the United States. So there is plenty to talk about. But neither Claudia Norberg nor Michael Wendler should be pleased with this announcement. Because soon the two must appear together in a German court. And in the worst case, the former couple may even face imprisonment.

This week, the former couple again made headlines. First there was Michael Wendler’s bankruptcy confession. Then Claudia publicly asked her ex-husband to take the cash on delivery Norberg, which was accepted at the marriage, so that the young Laura Müller did not bear Claudia’s surname after the wedding. And now more dirty laundry is coming to the public! As TV broadcaster RTL now wants to know, Claudia Norberg and Michael Wendler have to appear at the Dinslaken District Court on July 7, 2022 at 10:00 a.m. The legal dispute is not about trivial offenses. In the worst case, the two may even face imprisonment.

In February the public prosecutor’s office in Duisburg issued penalty orders against Michael Wendler and Claudia Norberg (file number: 143 Js 181/16). These penalty orders were each accompanied by a suspended sentence. Claudia would have about 1 year in prison, while Michael would have to count on six months in prison. Claudia Norberg is charged with the following offenses: frustration of foreclosure in act with bankruptcy in two cases and false insurance under oath. Her ex-husband Michael Wendler is accused of aiding and abetting the execution in act of bankruptcy in two cases. Both had lodged an objection to the penalty orders issued. That is why there will now be a public hearing.