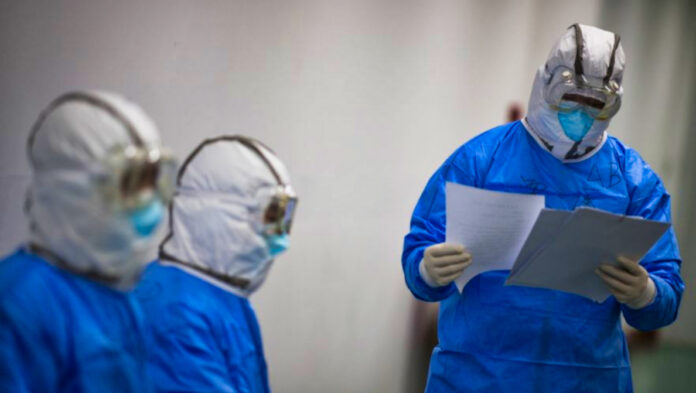 While many easing of the measures taken because of the Corona crisis has been announced this week, some people still do not seem to go far enough. Because meanwhile, numerous German citizens apparently want to seek further easing with urgent applications in court. The German Judges Association speaks of about 1,000 urgent applications for the corona virus.

Apparently, the patience of many Germans is over. Because every day, new lawsuits against the corona rules are brought before the various courts in Germany. “This indicates that the general acceptance for far-reaching corona restrictions is gradually disappearing and the desire for easing is growing,” Richterbund managing director Sven Rebehn told the press. The current situation around the corona virus has calmed down a bit in Germany, but the Robert Koch Institute sees no reason to give the all-clear yet.

Corona measures have been eased again since 6 May. It is now permitted for relatives from two households to meet. All shops can reopen under hygienic conditions. Planning is underway in the federal states to enable schoolchildren and toddlers to attend schools and kindergartens before the summer holidays. Restaurants, cafes, hotels and holiday apartments will soon open again. However, each federal state will have to make these decisions for itself. When the number of infections increases, the Federal Government reserves the right to carry out a regional lockdown at any time if the number of infections increases too much.

169,152 confirmed infections with the corona virus were reported throughout Germany. A total of 7,322 people have died from complications related to the virus. Around 140,000 people have survived the infection and are completely healthy again. Most of the world’s cases have been confirmed in the United States. More than 1.27 million people were infected there. More than 73,000 people have died from the disease. In Europe, Spain has the highest number of infections with 256,855 infected people. Italy follows closely behind, where 214,457 cases have been confirmed.