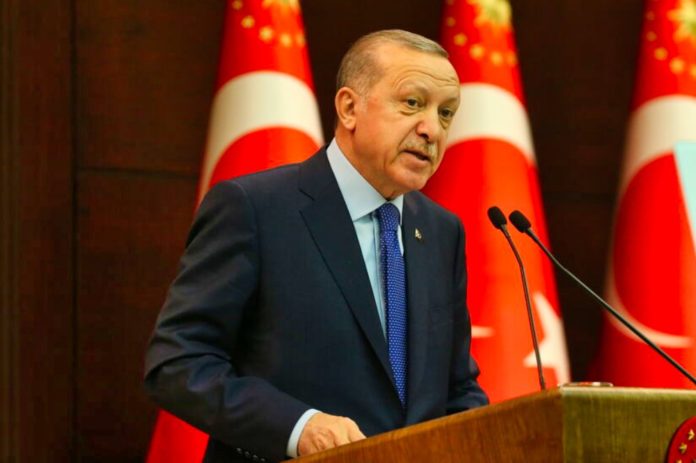 The number of corona cases in Germany continues to decrease, and other European countries such as Sweden and Austria also appear to be on the right track. But now dark clouds are coming again – this time from Turkey. New numbers worry – is Turkey worse than China?

The figures from Turkey startle and even surpass the reports from China – the fear is that the number of unreported cases is far worse – especially among the dead! The number of officially known cases of infection in Turkey exceeds the value for China. According to current information, 90,980 people have now contracted the coronavirus. Health Minister Fahrettin Koca reports the number of deaths at 2140. For comparison: According to official information from Beijing, there are a total of 82,758 infections and 4,632 deaths in mainland China. How does Erdogan react now?

As reported by foreign media, the number of unreported cases in Turkey is said to be far higher! According to this, the metropolis of Istanbul alone reported between March 9 and April 12, 2100 additional, not factored-in deaths more than expected. It would be devastating death rates if the reports are correct! Erdorgan has now responded to the new reports with a 4-day curfew.