Home World "Who wants to be a millionaire?": This is how Günther Jauch experienced... 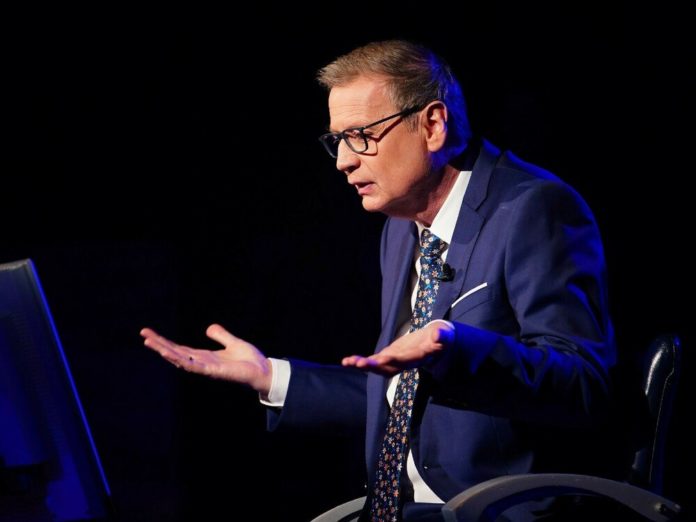 No audience on “Who wants to be a millionaire?”: Because of the corona crisis, the studio of the quiz show is currently almost empty. Moderator Günther Jauch (63) said in the RTL interview about the premiere without viewers on Monday evening : “Oh, actually it was a funny show.” The process was the same as for the other editions, except that “only accompanying persons and our three additional jokers, ours Millionaires “clapped. Acoustically, it was “of course a different feeling. That’s true”.

Because Jauch had to do without the reactions of the audience. He immediately noticed what people liked, what they didn’t react to, what they laughed at, or didn’t show a smile on their face: “And if you are carried appropriately by the audience, then you might put it on again.” the echo, you think rather: “Oh, the joke was maybe not so good, we’d better go ahead,” explains the moderator.

For the new “Who Wants To Be A Millionaire?” Episodes, the “audience joker” was replaced. Instead of asking the fully staffed studio for advice, if in doubt, candidates can count on the expertise of former winners: three “WWM” winners now form the audience and can help. The “millionaire joker” is only available as the “fourth joker” in the risk variant. Second, there is the so-called “escort joker”: the candidate can choose an escort as an additional joker and consult with them. The “companion joker” is valid instead of the additional joker.