Home World Corona virus study: where is the greatest risk of infection in the... 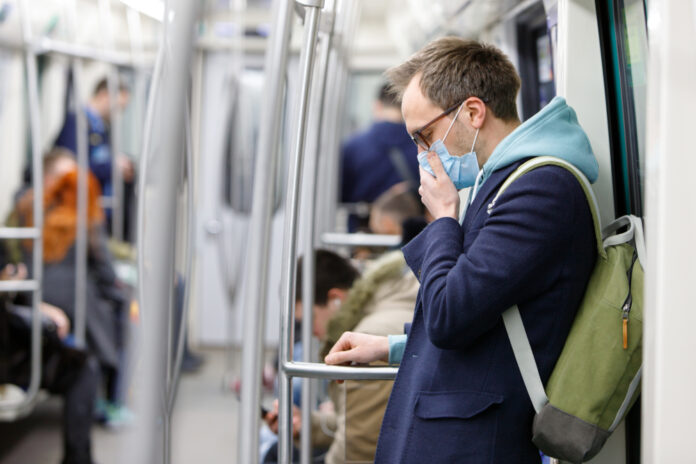 This study is sure to be of interest to many people around the world. Because the scientists from the University of Bonn have now looked at the places in the household where patients who tested positive for the coronavirus are at greatest risk of infection. And we have come across quite surprising results.

Despite the numerous easing measures decided in Germany, the daily new cases of Covid-19 decrease. But the pandemic is not over yet. Therefore, studies from all over the world deal with the dangerous virus. Scientists at the University of Bonn now wanted to find out where in the household the viral load of Covid-19 is highest. Now the 12 scientists involved in the study have published their results, but at the same time indicated that their results still have to be cross-checked by other scientists. However, the researchers discovered interesting facts in their study.

The study, which was carried out by a team of the well-known virologist Hendrik Streeck, wanted to know at which places in the household of a corona-infected person there were particularly many viruses. To this end, the researchers took samples from 21 randomly selected quarantine households in the Heinsberg district at various locations within the home. The only prerequisite for the study was that at least one person infected with the coronavirus had to live in the examined household. The researchers took a total of 119 swabs from remote controls, furniture and doorknobs. In addition, 66 wastewater samples were taken from showers, sinks and toilets. Finally, 15 samples of indoor air were examined.

After examining the samples, the researchers concluded that the virus load in the house of infected people was relatively low. The scientists were able to find the highest viral load in the waste water from the shower and sink. There, the virus was detected in 20 percent of the samples. In contrast, only 10 percent was found in the toilet wastewater. The virus load on everyday objects inside the house was much lower. Only 3% of the objects examined had genetic material from the virus. According to the researchers, these were two door handles, a cover plate and a remote control. All room air samples were also negative. With the study, the scientists come to the conclusion that smear infections appear to play only a minor role in the corona virus. But the study also shows how effective thorough hand washing can help prevent the virus from spreading.