Home World Crazy! Woman wakes up from a corona coma and is a mother!... 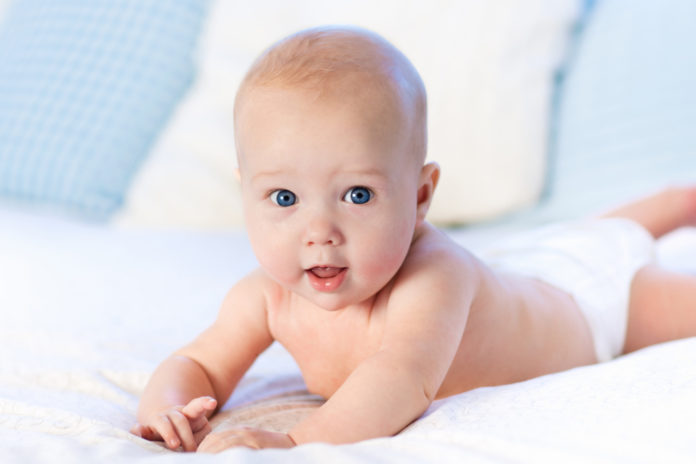 New York of all places! On April 5, 41-year-old Adriana Torres came to the hospital – she had severe corona symptoms and had to be put into an artificial coma – when she woke up again, a cute surprise is waiting for her!

It is a story that encourages! The New York Post told Torres her story: “I was very, very sick when I got to the clinic. I had a strong cough, was pregnant at the end of the seventh month – and couldn’t breathe. ”What happened next was a real corona thriller! Adriana was getting worse and worse, she had to be intubated and finally put into an artificial coma. The doctors struggled to keep the unborn in the mother’s womb as long as possible.

But when is the right time to get the kin and harm the mother as little as possible – a difficult decision! Dr. Patricia Rekawek, attending physician at NYU Winthrop Hospital in Mineola, explains: “It was a difficult decision, but in the end we were certain that to reduce the mother’s oxygen requirement, it is best to fetch the child.” Leah – that is the name the little one was born prematurely at 1.3 kg. Her mother recovered and could be woken up from the coma, after that it took another 1 week until the two could finally see each other! But – the big fear, does Leah have Corona too?

Torres has now been released from the hospital and is in quarantine at home. Her daughter Leah is still being nursed to the premature baby unit. The good news: The baby has no corona, so it is not infected with the mother.