Home World "Crime scene: Borowski and the curse of the white seagull": Who is... 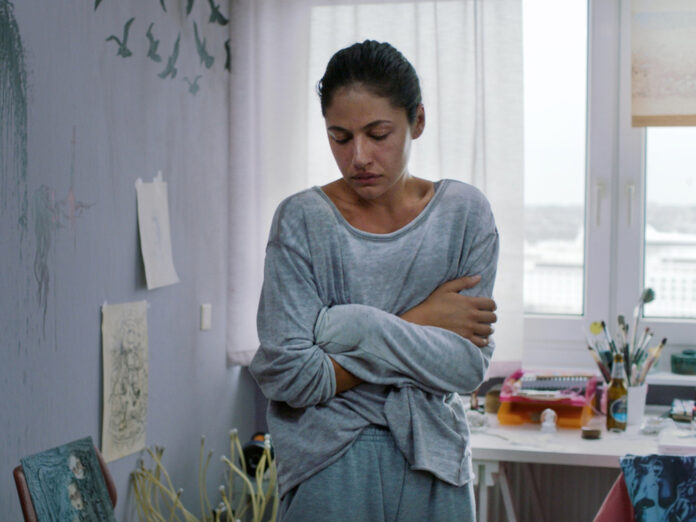 The young policewoman Nasrin is ambitious and tough – at least that’s what it looks like. Because during a workshop she goes crazy and brutally stabs her colleague. Nobody knows what got into them, and Commissioners Klaus Borowski (Axel Milberg, 63) and Mila Sahin (Almila Bagriacik, 29) are also puzzled. The actress Soma Pysall (born 1995) embodies the role of the traumatized perpetrator wonderfully. But other supporting actors also shine in “Borowski and the Curse of the White Seagull” (May 10) – among them are familiar faces.

Born in Berlin, Soma Pysall started her acting career with a leading role in the NDR series “In Your Dreams”. From 2012 to 2014 she embodied the role of Lili von Hasenburg. In addition to her studies in film and theater studies, she then got a role in the series “Beat” (2018). She also starred in the series “We are now” (2019) and the ARTE short film “What remains” (2012). But that’s not all: In the fall of 2022, it will be shown in Michael “Bully” Herbig’s “Hui Buh and the Hexenschloss” in German cinemas.

Stefan Hergli alias Sero makes his debut as an actor in the new “Tatort” in Kiel. It convincingly embodies the blonde police student Leroy Schüttler. Hergli was born in Berlin in 1992 and has made a name for itself in the German rapper scene under the name ‘Sero’ in recent years. His first album “One and Only” was released in 2017. For the new Borowski “Tatort” he contributed the title song “Fliegen”, which can also be heard at the beginning. He recorded the song with Almila Bagriacik.

How did he get into acting? “I was asked. Almila Bagriacik suggested me to the editors. […] I’ve known Almila since school, ”explains Sero in an interview with the NDR. “I was able to convince at the casting. My music videos give me a certain amount of experience in front of the camera. ”

In “Borowski and the Curse of the White Seagull” Kida Khodr Ramadan (43) slips into the role of the desperate father Luca, whose daughter Jule plunges from the skyscraper at the beginning of the crime. The actor was born in Beirut, Lebanon, in 1976 and has appeared in various German film and television productions since 2002. He was discovered by director Neco Çelik (48), who hired him for his film drama “Everyday” (2002). This was followed by further roles in films such as “Kebab Connection” (2005) and Detlev Buck’s “Knallhart” (2006).

However, the Lebanese-born was also seen in some crime novels: He was already involved in five “crime scenes” – including “Tschiller: Off Duty” (2016). Ramadan became known to a wide audience in 2017 when he took on the role of Toni Hamady in the series “4 Blocks”. He has received numerous awards for his performance – including the German Television Award and the Grimme Award.