Home World Dead in the event of a crash! NATO helicopter crashes during maneuvers... 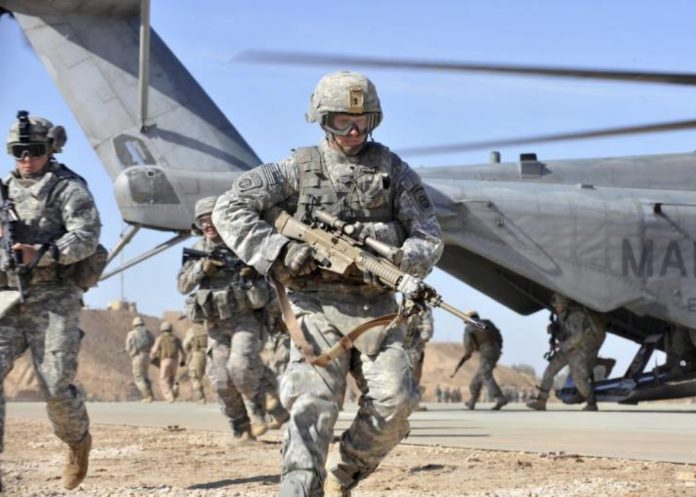 At least one member of the Canadian armed forces was killed in a Canadian military helicopter crash during a NATO exercise in the Mediterranean. Five more are still missing, Prime Minister Justin Trudeau said in Ottawa on Thursday. The machine crashed into the sea on Wednesday evening off the Greek coast for an unknown cause.

The Sikorsky CH-148 Cyclone helicopter was on its way back to the “HMCS Fredericton” frigate when radio contact broke off, said General Jon Vance, Chief of the Canadian Defense Staff. A “very large debris field” was found in the Mediterranean. The body found at the crash site is a female lieutenant.

The cause of the crash is still unclear, said Canadian Defense Minister Harjit Sajjan. However, the voice and flight data recorders were ensured.

According to a spokeswoman for the NATO European Command (Shape), the “HMCS Fredericton” had participated in NATO exercises with the Turkish and Greek navies. NATO is now participating with Greece, Italy, Turkey and the United States in the search for the missing at sea and from the air, the spokeswoman said.