Home World Do Wendler and Müller really want to be called Norberg? 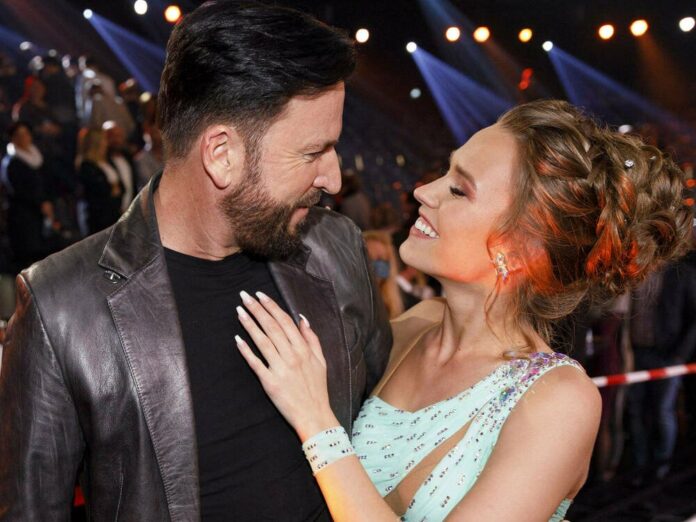 In the dispute between Michael Wendler (47, “She loves the DJ”), Laura Müller (19) and Claudia Norberg (49), none of the participants continues to shy away from the public. After Müller and Wendler reacted on Friday evening to “RTL Exclusiv” on Norberg’s open letter published on Instagram during the week , Wendler replied via RTL : “Laura and I are always amazed that my ex-wife always tries to get into our relationship to get involved. We don’t think that’s right. ”

The heart of the argument is the family name Norberg. “The Wendler” has been wearing it officially since his marriage to Claudia Norberg – until today, “Wendler” is an artist name, his birth name is Skowronek. The fear of the ex: Laura Müller could soon be called Laura Norberg. But does the latter want that at all? So far there is no clear statement from the couple in particular. Müller was rather annoyed by the topic, rolled his eyes and said: “Do I have to ask her which wedding dress I wear? Or if we have a child, as it is called, and whether it will be a boy or a girl? ”

Wendler also said at RTL: “I think that my ex has to learn what divorce means. We just don’t want her to interfere in our lives. Next she says what our children should be called or what color the wedding dress from Laura must have. It just goes too far! ”

Also on Saturday, the couple was on the RTL show “Because they don’t know what happens”. Laura Müller let Instagram know what an honor it was to have met Thomas Gottschalk (69), while Michael Wendler was happy about his now peaceful relationship with Oliver Pocher (42) . Moderator Thorsten Schorn (44) found the audience question in the live Twitter feed for the show whether Pocher could not be a best man and immediately passed it on to the studio. Neither Wendler nor Pocher seemed averse. “Yes totally! It would be nice if there was to be seen on TV, ”said Pocher with a smile.

There is still a lot to be clarified before the wedding in summer. Only one thing is clear: Claudia Norberg must not come to the wedding, officially. But who knows, maybe there will be a great reconciliation here too.