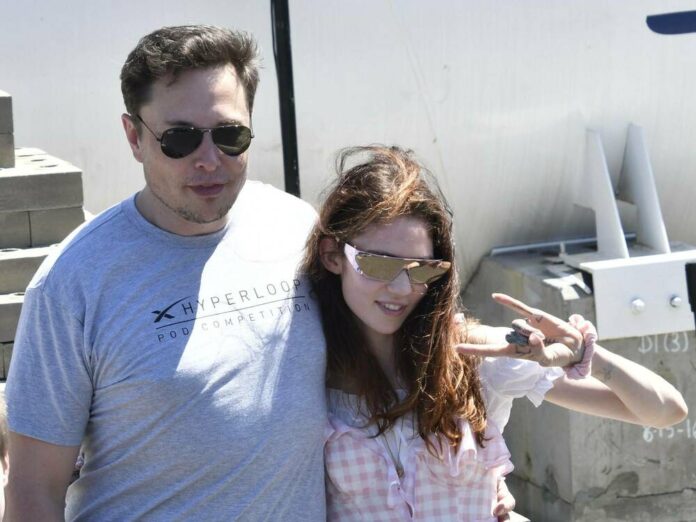 It would have been one of the strangest names on earth, but Tesla boss Elon Musk and singer Grimes (32, “Miss Anthropocene”) are not allowed to call their son X Æ A-12. The US portal “TMZ” reports , citing the competent authority in Los Angeles. It was against California law to use numbers and symbols in names. Only the 26 letters of the English alphabet should be used.

With the announcement of his son’s name, Musk and Grimmes caused numerous frowns, even if they explained the name in detail via Twitter. X stands for the “unknown variable”, Æ be the “elven spelling for Ai (love and / or artificial intelligence)” and A-12 the “precursor to the SR-71 (the favorite aircraft of the two). The “A” also stands for “Archangel”, her favorite song.

The boy was born on May 5, 2022, a short time later Musk announced the unusual desired name. Grimes announced on Instagram in January that she was pregnant. It is the first child for the Canadian musician, whose real name is Claire Boucher. Musk already has five sons from a previous marriage. The entrepreneur first appeared with Grimes in May 2018 when he appeared with her at the Met Gala.