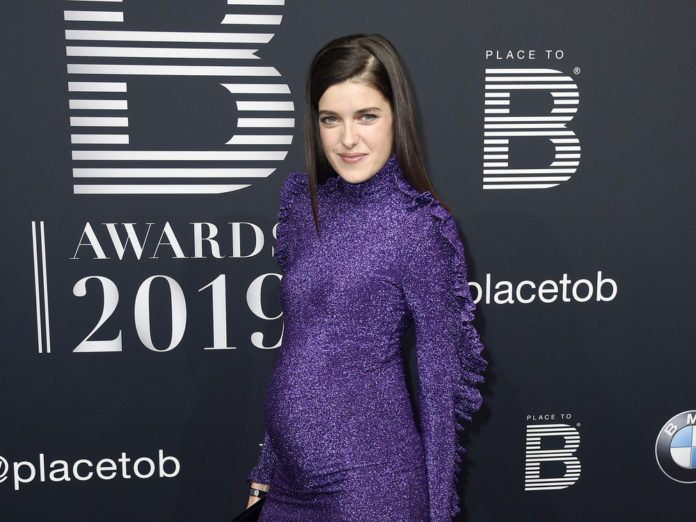 Congratulations, Marie Nasemann (31)! Born in Munich, who became known as a third-place candidate from the fourth season of “Germany’s next Topmodel” (2009), she became a mom. The model has now revealed this on Instagram with a funny picture.

I‘ve been waiting for this for nine months.

In the photo, Nasemann is lying in bed, holding a large sushi platter at the camera. She writes: “I have been waiting for this for nine months.” Explanation: It is recommended to avoid raw fish during pregnancy. Shortly afterwards, however, another detail catches your eye: a newborn baby lies next to her in bed.

“Ahhhhh, congratulations! Of course, I only saw the sushi at first, ”says a user in the comments. Another notes: “Best baby announcement ever. Is there a baby lying randomly in bed and you show sushi? ”

Nasemann announced the pregnancy last October. At that time she posted a picture of herself and her boyfriend on Instagram, on which they proudly present an ultrasound picture.

3 is ne Party ? happy birthday to the father of the baby in my belly ❤️

In April 2019, the model reported on a miscarriage in her blog “Fairknallt” . “With an app, we searched for children’s names and had already agreed on a name in a short time in the event that it became a girl,” she explained at the time – and made clear how much she and her boyfriend were looking forward to a baby had.