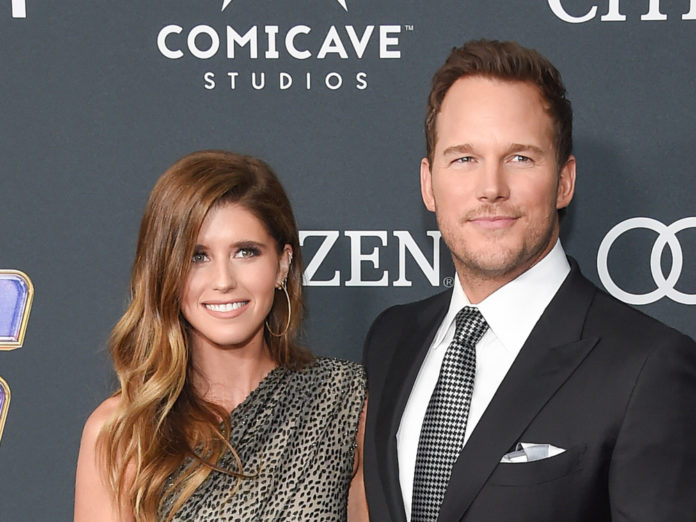 Arnold Schwarzenegger (72) apparently just spent some free time with his daughter Katherine (30) and her husband Chris Pratt (40). Maybe to celebrate that the “Terminator” is going to be a grandfather? The “People” magazine shows photos of the three cycling together in Venice, California. Katherine’s mother Maria Shriver (64) is said to have been on the excursion.

Shortly before, “People”, citing several sources, reported that Katherine Schwarzenegger and Hollywood star Chris Pratt are expecting their first child together. It would be the first child for the 30-year-old, her husband already has son Jack (7), who comes from his previous marriage to Anna Faris (43). The “Guardians of the Galaxy” star has been married to Arnold Schwarzenegger’s daughter since June 2019. The two have been in love since the summer of 2018. He divorced Faris that year, and the couple separated in August 2017 after eight years of marriage.