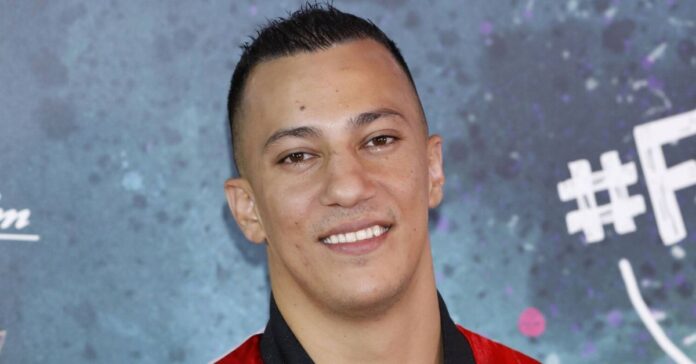 Farid Bang went under the casting show judges. However, the rapper grenade does not sit next to Dieter Bohlen, but instead has set up his own talent show. In the middle of the corona pandemic.

Because of this, the artists are currently worried about their existence. All appearances were canceled and lucrative sources of income such as festivals will probably only take place again in 2022. But instead of worrying about his own future, the 33-year-old meanwhile cares about that of his followers.

A matter close to the heart

In his new casting show “Das InsTalent”, the Düsseldorf native is currently looking for the most talented rap talent among his fans. The whole thing runs on Instagram, which explains the clever name of the project. The potential newcomers send Farid Bang their appearances via video, the best ones make it one round each.

For Farid, this has meanwhile developed a real matter of the heart, even though he initially only wanted to pass the time with the campaign. “I never felt like streaming with other stars, so I thought I’d get fans into the stream instead. It’s cooler and it’s more fun to interact with your own fans, ”the rapper told klatsch-tratsch.de.

So many have applied

“And then it was more of a coincidence. So it wasn’t planned, actually I wanted to kill the quarantine time and get rid of the boredom. But then we saw that we have increasingly stronger talents. So I thought to myself, come on … you’re doing a contest here. ”

And that’s exactly what the 33-year-old invited his followers to do. The response was enormous: “5,000 applied via the hashtag ‘dasinstalent’, through which you could apply, and even over 20,000 via one of my live streams.”

“You could only apply by chance, that is, someone who wants to show what they can do, writes in the chat of the live stream. This is the only way I can select him, there is no other way on Instagram. Except ‘jaytzunami’, which was selected via the hashtag, with another candidate. The rest came through the live stream, ”said Farid.

It depends on the overall package

In the meantime, only eleven candidates are still in the race, including ‘jaytzunami’, who stands out not only for her talent, but also for her crazy hairstyle.

So the young person probably has what you would call the perfect “overall package”. That’s what Farid Bang is looking for too. “First and foremost, decisions are made based on musical aspects. Whoever gets ahead also depends on how they rap, how they are textual, how they perform, what kind of flows they bring and what kind of types they are. So everything is scrutinized and nobody can do it better than me. ”

“Because I believe that as an independent label I have released most of the number 1 rappers in German rap history.” Among them is none other than Summer Cem. His album “Cemesis” hit # 1 on the charts in the first week. Released 2016, under the record label “Banger Musik”, of course.

What can you win?

However, he does not yet know whether the well-trained fitness freak also wants to take care of one of the candidates, such as the promising Jay. “I can just advise her to continue here and try to get out of here as a winner. Maybe there will be a better offer afterwards or even an offer from me – so everything is loosely flaky. ”

There is therefore no contract to win with “Das InsTalent” at “Banger Musik”. But what can the winner look forward to? “In the end it will be shown what happens. Of course I already know, but I don’t want to give away too much. This is still a surprise, I have not yet announced it. For us it is primarily about that the artists show what they can do and prove themselves … You should show that you are the best and I think everyone is a winner. Every participant is a winner, if only because of the attention and of course there are those who win more. ” 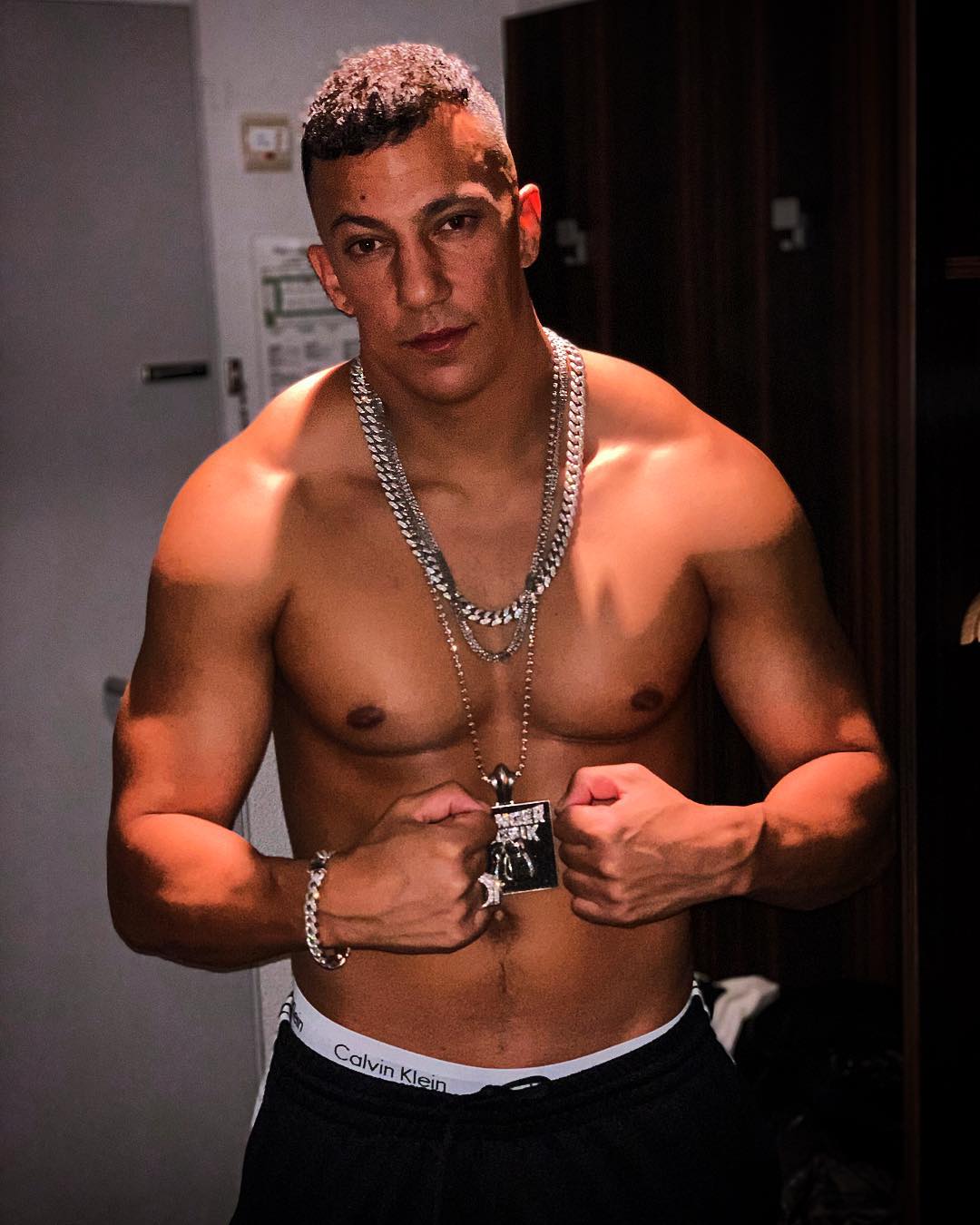 That’s what Farid says about the Hater comments

The attention and positive feedback of the viewers, however, do not seem to treat all users to the candidates. And so there is also “das InsTalent” haters who try to talk the participants down. “Unfortunately, you can’t avoid that on the Internet, because everyone uses anonymity to insult people. We don’t go into that either. The only thing we can do is to block people or to overlook them on purpose, ”Farid Bang told klatsch-tratsch.de.

“We have a good manner of dealing with us, we have very well-mannered candidates with us, who all make very, very good music in terms of the content of their music and their lyrics, and I can put my hand in the fire for the candidates that we have well-mannered people. If you are criticized in public, that’s nothing new. Death threats and so on. But I don’t take it seriously, it’s just anonymity that is used on the Internet and nothing life-threatening, so you have to deal with it and every format has to come to terms with it … unfortunately! ”

So the 33-year-old seems to know what he’s getting into. But Hater comments or not: What Farid has done there is quite commendable. There has probably never been a rapper in Germany who has dedicated himself to his fans with such dedication.