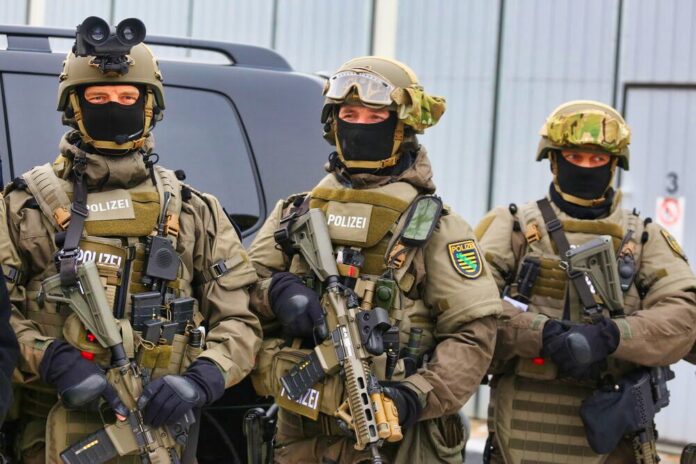 In the late Thursday afternoon there was a wild shootout in Darmstadt, Hesse. As a result of the incident, a total of three men with injuries had to be hospitalized. The police are investigating at high pressure to find out the background to the

Investigate the shootout and arrest other people involved in the crime.

Around 5:15 p.m., the police had been informed by witnesses about the emergency call from the shootout. The witnesses reported a conflict between several people involved in the Darmstadt district of Kranichstein, in which gunshot noises were also heard. The police immediately triggered a large-scale operation, in which the officers cordoned off the crime scene on a large scale. A total of 3 people were hospitalized with gunshot wounds. In the late evening, a police spokeswoman confirmed that the search for further people involved in the shootout is ongoing and that the investigation into the background to the crime is ongoing. In the next few hours, the emergency services want to provide more information about the incident.