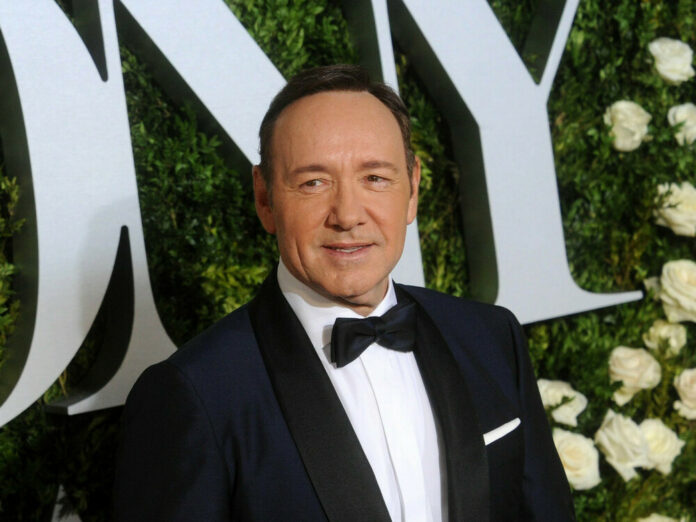 Since several young men made serious allegations of sexual abuse against Kevin Spacey (60), the US actor has not received any role offers. In a video that the mime recorded a while ago for the German founders’ conference “Bits & Pretzels”, but is only now making the rounds, he makes a bold comparison. He sees a parallel between his situation and that of people who have lost their jobs due to the Corona crisis or who are at serious risk of unemployment.

“My world changed completely in autumn 2017. My job, many of my relationships, my reputation in my profession – all of that was gone in a few hours,” said Spacey. Addressed to all people who have lost their jobs due to the strict worldwide lockdown and the restrictions on contacts, he continues: “I don’t like to tell people that I can put myself in their shoes. (…) But in this particular case I have the feeling that I can very well empathize if your world stops at one go. ”

Like her, Spacey has had to fight “emotional efforts” since then. What his comparison, which causes plenty of controversy on the internet, shows: Despite a number of allegations against himself, the 60-year-old Oscar winner is not aware of any guilt and instead sees himself in the same situation as people who have lost their jobs without any fault.

In 2017, abuse allegations against Kevin Spacey were made for the first time. Actor Anthony Rapp (48, “Star Trek: Discovery”) had claimed that his fellow actor had bothered him when Rapp was 14 years old. In the course of the # MeToo movement, additional allegations had been made by other people.