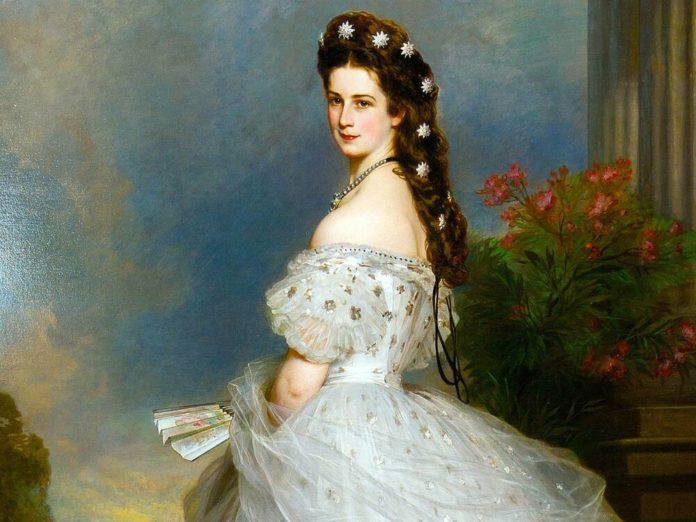 Elisabeth of Austria-Hungary (1837-1898), Sisi, since the kitschy-cult Ernst Marischka films with Romy Schneider (1938-1982), Sissi has also been a favorite – to this day, the dazzling life and tragic death of the former empress von fascinates Austria. This becomes clear these days when you look at the series planner. Apparently, three productions are in the works, each trying to compete for the favor of history-loving viewers. Here are the competitors …

The newest challenger is called “The Empress”. This is a German in-house production by the streaming provider Netflix, for which Katharina Eyssen (37) will be responsible as a creative head. With her as a screenwriter and show runner, a successful collaboration was achieved in the form of the mini-series “Time of the Secrets”. “The Empress” will initially consist of six episodes, the episode length is expected to be 45 minutes. The casting work is still ongoing, a main actress has not yet been announced.

The production companies Story House and Satel Film are also planning a “Sis (s) i” series, in which the original plan provided for filming to start in 2022, as “DWDL” reported in February. The Corona crisis should have really messed up the schedule. TV Now, streaming service of the media group RTL, was brought on board as the German broadcast partner of the event series, which is also numbered six episodes. Stefan Brunner, Sabine Thor-Wiedemann and Andreas Gutzeit act as screenwriters.

Last but not least , the US site “Variety” reported exclusively about a “Sisi” series. Interesting here: According to the report, Amy Jenkins (54) was able to acquire an experienced screenwriter and showrunner who also participated in the Netflix series “The Crown”. Allison Pataki (36), “The Accidental Empress” and “Sisi: Empress on Her Own” are to be used as models for the US production.

How the three series will ultimately be received by the viewer has to be shown in due course. The creators of all three productions apparently want to draw a more realistic and modern picture of the empress than was the case with the well-known and popular, but badly transfigured films with Schneider as Sisi.